Christine Sneed is an American short-story writer whose work has appeared in many prominent journals and whose first collection, Portraits of a Few of the People I’ve Made Cry, won rave reviews a few years back. Her first novel, Little Know Facts, tells the story of Renn Ivins, a successful Hollywood writer, director and actor whose good looks, talent and charm have won him popular and critical acclaim, while also costing him two marriages and his relationship with his children.

When one of Renn’s assistants on his new film, Bourbon at Dusk – a drama set during the aftermath of Hurricane Katrina – takes unexpected leave, he is forced to call on his son Billy to help out as his PA. Billy arrives on set to find his father rather smitten with his young star, Elise, who is more than 30 years his junior. Billy begins work struggling with both the industry’s demands and his growing attraction to his father’s newest girlfriend – a stress that soon comes to a head with a discovered note.

Sneed’s novel reads like a comedy of errors. There is much to love about the characters and their frailties, as well as her cutting analysis of the film industry, age, beauty and our race against time to try and make something of our lives before it is too late. An engaging read.

Michael Awosoga-Samuel is from Readings Carlton 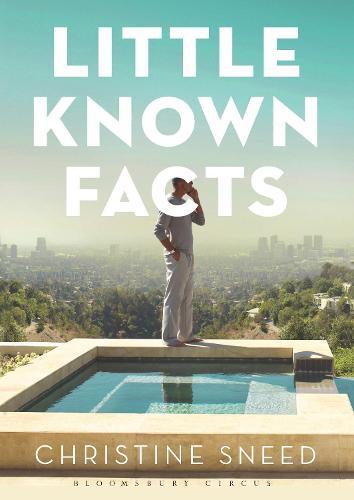