In Love with George Eliot by Kathy O’Shaughnessy

I have been stuck at page thirty-nine of Middlemarch for going on four years now. So when the chance to read about being in love with George Eliot arose, I grabbed it in the hope of finding the spark of understanding that would lead me more fully into her world. I have succeeded beyond all my expectations, or, more correctly, Kathy O’Shaughnessy has exceeded all my expectations. In Love with George Eliot is a feverishly intense and beautifully rendered first novel, especially in its detail and sensitivity, that brings to life the woman and the legend.

In Love with George Eliot begins before the time of George Eliot with the arrival of Marian Evans, a woman of remarkable and ‘unfeminine’ intellect, in London, where she has been asked to help edit a literary journal, The Westminster Review. From the start her intelligence is penetrating and her anxiety palpable. Even early on, as she observes the ladies and feels the curiosity of one John Chapman, and as she internally dissects her impressions of each person in the room and yet basks in their attention, the scene is set for her intellectual success and social failure.

As soon as we meet Marian, we lose her; we pull back to the present, to the diaries of John Chapman, which bring us closer to the world of George Eliot. In this present, Kate, an Eliot scholar, is with Anne, another Eliot scholar working on a new book on George Eliot. This meta narrative – of a novel about George Eliot including an author who is writing a novel about George Eliot – is an elegant method to position the study of George Eliot, the woman and the genius, at the centre of all of these narratives. It’s soon clear that to be in love with George Eliot is to be consumed by her. And thanks to Kathy O’Shaughnessy, I too am now consumed by Eliot. Back to page thirty-nine I go! 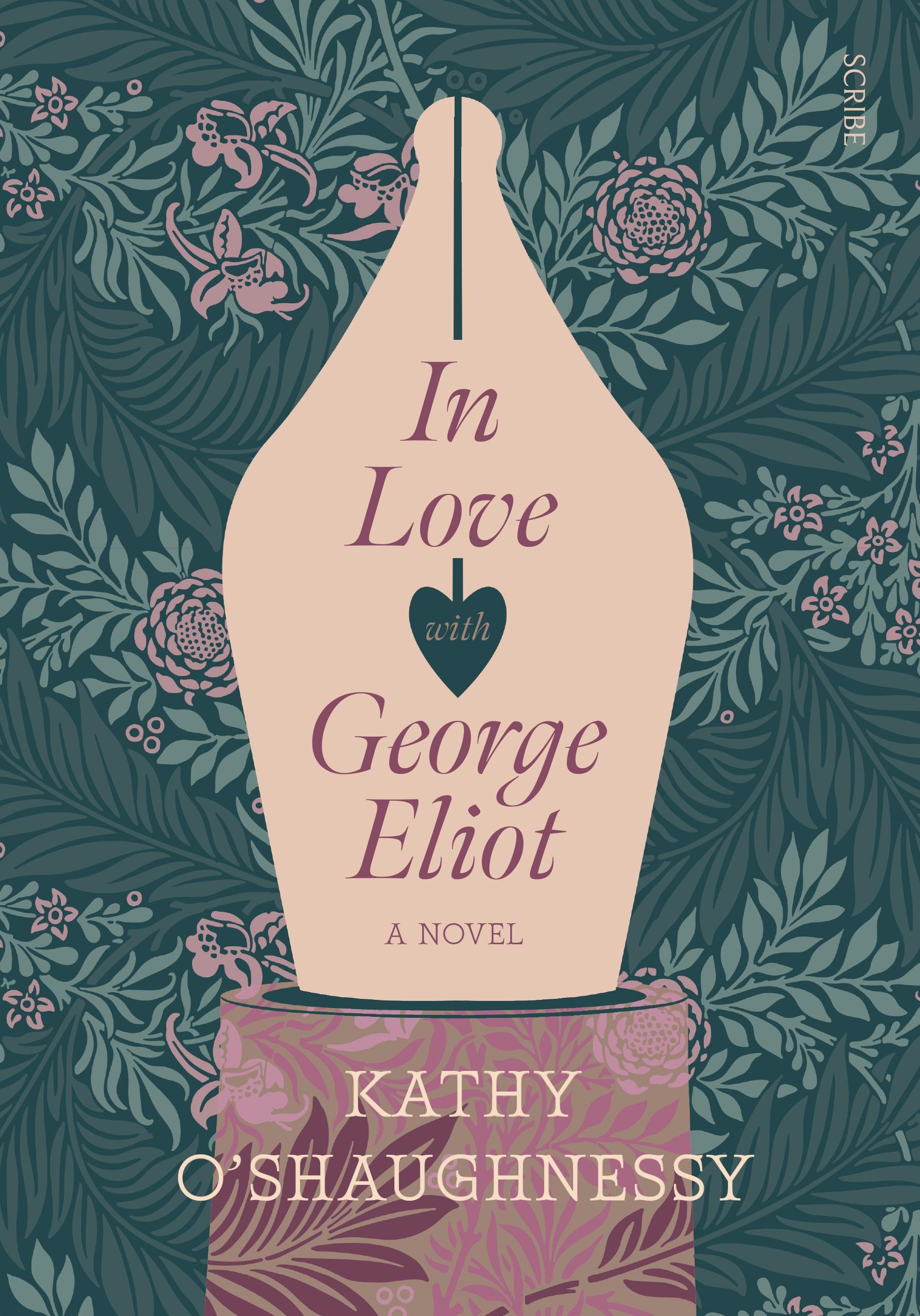 In Love with George Eliot