Young South Korean soprano Hera Hyesang Park had already enjoyed success at the Met and top-tier European opera houses before being signed to Deutsche Grammophon (DG). And then the pandemic hit. Like many working musicians, Park’s engagements quickly toppled, and the cancellations continue into 2021. Fortunately, she was still able to carry out her debut recording project for DG I Am Hera. Park’s goal here is lofty: she is exploring her identity as a singer, through roles she has performed and roles she is yet to perform, concluding with two arias in her native tongue. Regarding her choices, Park explains: ‘Many people had advised me to come up with a stereotypical repertoire that would never fail for my first album. But I decided to show who I am.’ The second of the two Korean-language songs Park performs is a setting of Psalm 23, ‘The Lord Is My Shepherd’, which carries a salient message for the soprano, especially after a year of cancellations: ‘It is important to take courage during difficult times. It reminds me that I am guided and protected even in the face of danger and darkness.’

Although Park is perhaps the first artist to record in Korean on DG, the language sits comfortably beside a largely Italian program, just as the lush orchestrations complement the operatic repertoire. A highlight is Susanna’s recitative and aria from Le nozze di Figaro, which Park sings with full-bodied brilliance but requisite restraint. ‘Quando m’en vo’ provides Park the chance to unleash the full lyricism of her voice, revealing an exciting and almost unruly width at the top of her range. Although I prefer a mezzo-soprano singing Rossini’s ‘Una voce poco fa’, Park makes fine work of the aria. Her voice moves freely and flexibly, and her ornamentations are both tasteful and original. A thrilling debut. 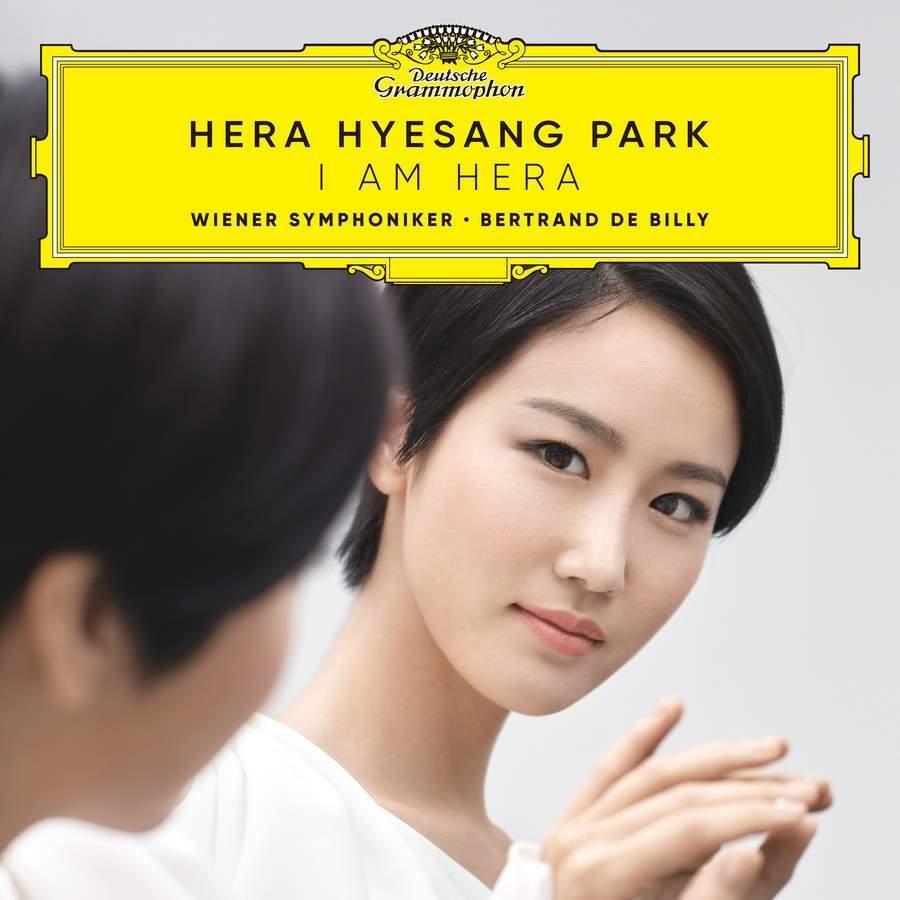