In listening to Chandos’ latest flute offering, I was delighted by the gentleness of Adam Walker’s musical phrases. I never thought the first movement of Franck’s Violin Sonata could be so gentle, thoughtful and exactly what I needed during a period of lockdown in Melbourne. The sonata’s stormy second movement shows more of Walker’s power and why he was made principal flute of the London Symphony Orchestra in 2009 at the age of 21. In the intervening years, you can hear he’s become a mature but delicate performer who brought a wistfulness I found surprising in all the pieces on this album.

To be honest, I had thought I couldn’t possibly listen to another album of flute music by French composers. But somehow Walker, with long-time collaborator James Baillieu at the piano, drew me in and didn’t let me go. The album includes the sweetest little song by Saint-Saëns, a work I was unfamiliar with and have immediately bought to learn. The Widor Suite for piano and flute has always been a great favourite of mine, and it was so satisfying listening to a strong but strangely serene recording, even with all the notes on the page. Then just as you’re feeling like you need something a little different, Walker and Baillieu are joined by violist Timothy Ridout for a prelude by Duruflé which has enough angles to reignite your passion. 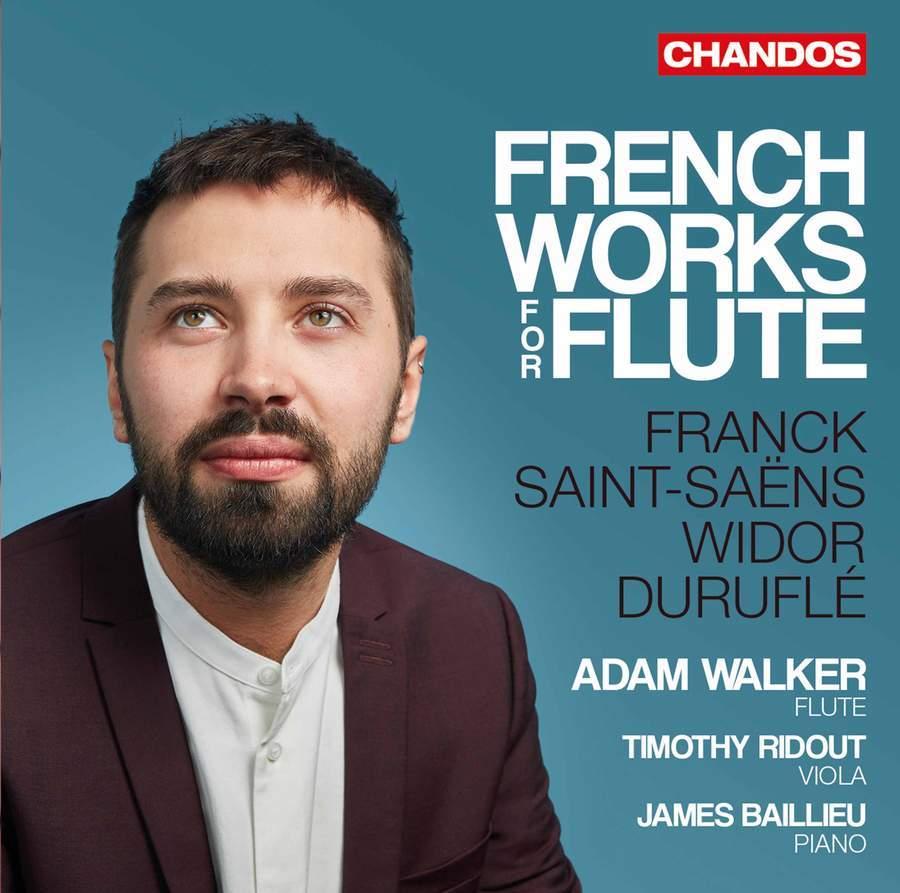