Bon Iver (aka Justin Vernon) has released a fairly startling and a little spooky debut album. He comes across as a kind of alt-country Antony Hegerty (Antony & the Johnsons), with his high falsetto vocals. Or possibly even Prince meets Bonnie Prince Billy – as weird as that sounds! He isolated himself for three months in a cabin in the woods of Wisconsin over winter and recorded the bulk of this album, adding a few touches months later. One of the most interesting records to emerge in the last year. 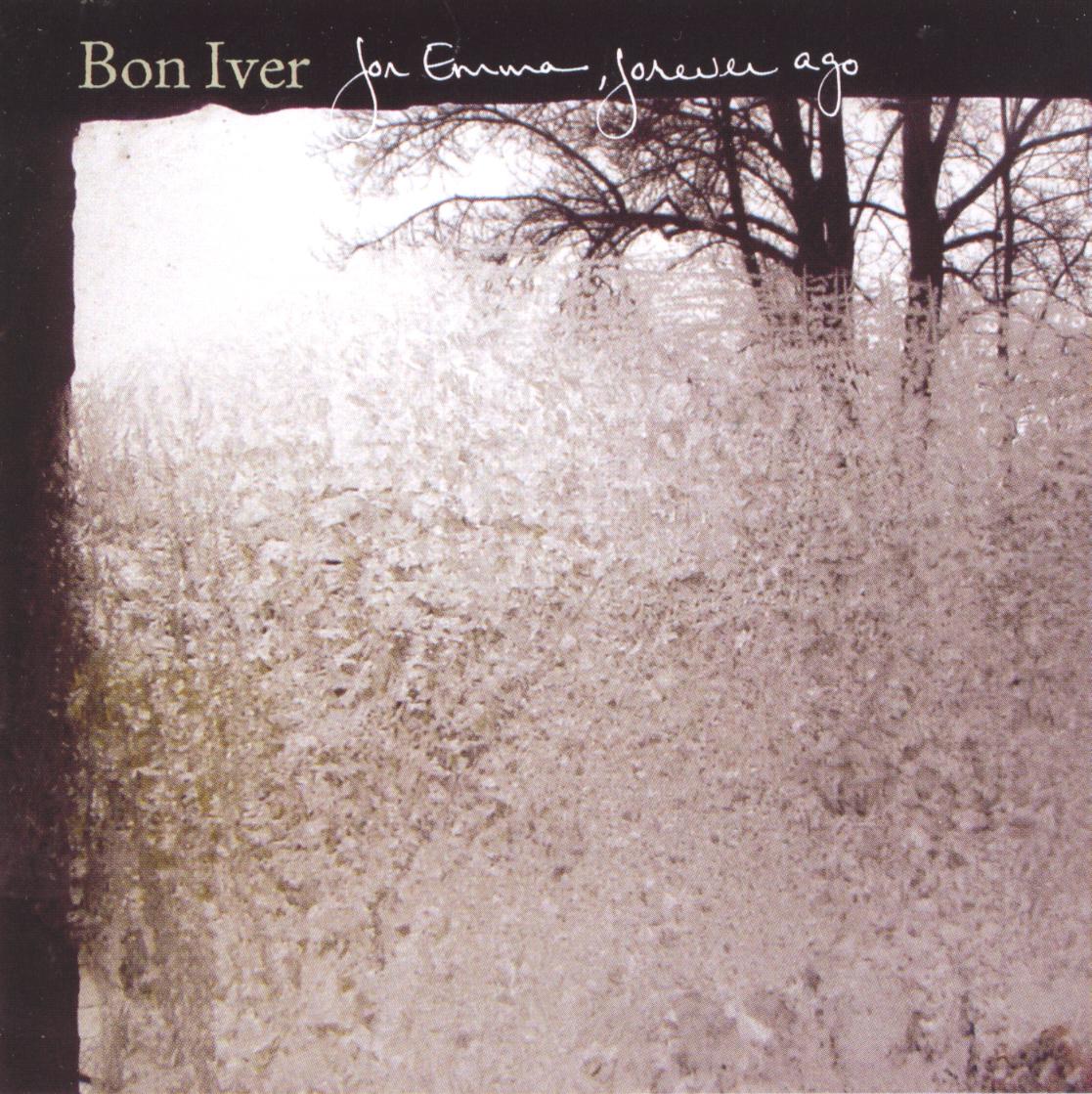 For Emma Forever Ago