Ryan Gosling is the world’s most handsome blank slate in this so-chic-it-hurts homage to the wave of spacious 1980s crime thrillers that launched the careers of Michael Mann and Walter Hill. Gosling’s impassive, deadly capable Driver – a Hollywood stuntman who moonlights as a getaway guy – finds his double life flipped on its head when he falls for the pretty single mother next door (Carey Mulligan). Powered by a best-selling soundtrack of Italo-disco and synth-pop, this is one instance where style incontestably is substance. 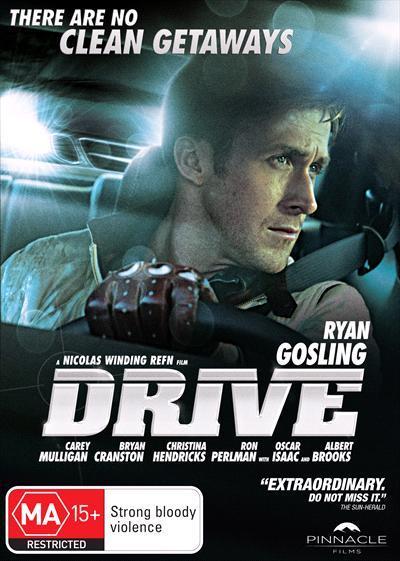