New Zealand’s Aldous Harding has quickly become one of my go-to singer–songwriters. Her previous album, 2017’s Party, was my album of the year. *Designer *is her third album, and her second with the always cool UK label 4AD, who were pretty sharp to pick up this extraordinary talent and have always had a keen eye on up-and-coming artists. Both of Harding’s albums for 4AD have been produced by John Parish, who is best known for his work with P.J. Harvey¥– another great and difficult-to-pigeon-hole artist.

At times Aldous Harding comes across as a modern-day Nico with a big, deep baritone vocal, yet on the next song her voice transforms into a whispery kind of Vashti Bunyan impersonation. Harding’s vocal range and delivery sets her apart from her contemporaries. Her songs are cryptic, melodramatic and utterly compelling. The first single on Designer, ‘The Barrel’, features a wacky video which looks like it’s been made by David Lynch. It is a great introduction to the album as Harding draws us in to her off-kilter world view.

If you’re a fan of contemporary artists such as Laura Marling, Joanna Newsom, Nadia Reid or The Weather Station, you should definitely check this out. 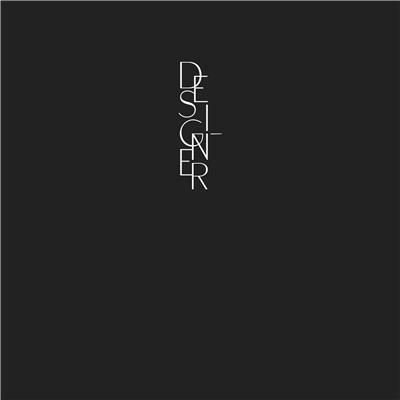