Bruch: Scottish Fantasy & Violin Concerto No. 1 by Joshua Bell & Academy of St Martin in the Fields

Joshua Bell is widely considered one of the best violinists in the world, and when he was made music director of the prestigious Academy of St Martin in the Fields his world reputation was cemented. Many people would already know of him through listening to his many recordings or hearing of his famous ‘busking in the subway’ stunt (if you don’t know about it, look it up as the results are still fascinating). The first violin concerto he ever learnt, at the tender age of 11, was the ever-popular Bruch Violin Concerto. Then, thirty years ago at 20-years-old, he first recorded the Concerto with the Academy, led by their founder, Sir Neville Marriner. Now in 2018, leading it himself, he’s recorded it again, along with his first recording of the four-movement Bruch Scottish Fantasy. This album is a real look at the mature musicianship of Bell.

Starting with the Fantasy, the music leaps from the page, but with serious musical deliberation in each phrase the recording never becomes raucous. Sometimes as I listened I felt like Bell could easily have physically played these movements faster but made a conscious decision to bring the tempo down a notch or two. This brings a gravitas to some of the phrases, particularly in the finale movement of the Concerto which can often seem to run away from the soloist.

Bell comments that over recent years he’s become more and more enamoured by the Scottish Fantasy. With Scottish roots himself, and stories passed down the generations of fighting in the Black Watch in Scotland, finally recording the work gave him the opportunity to explore his musical heritage. 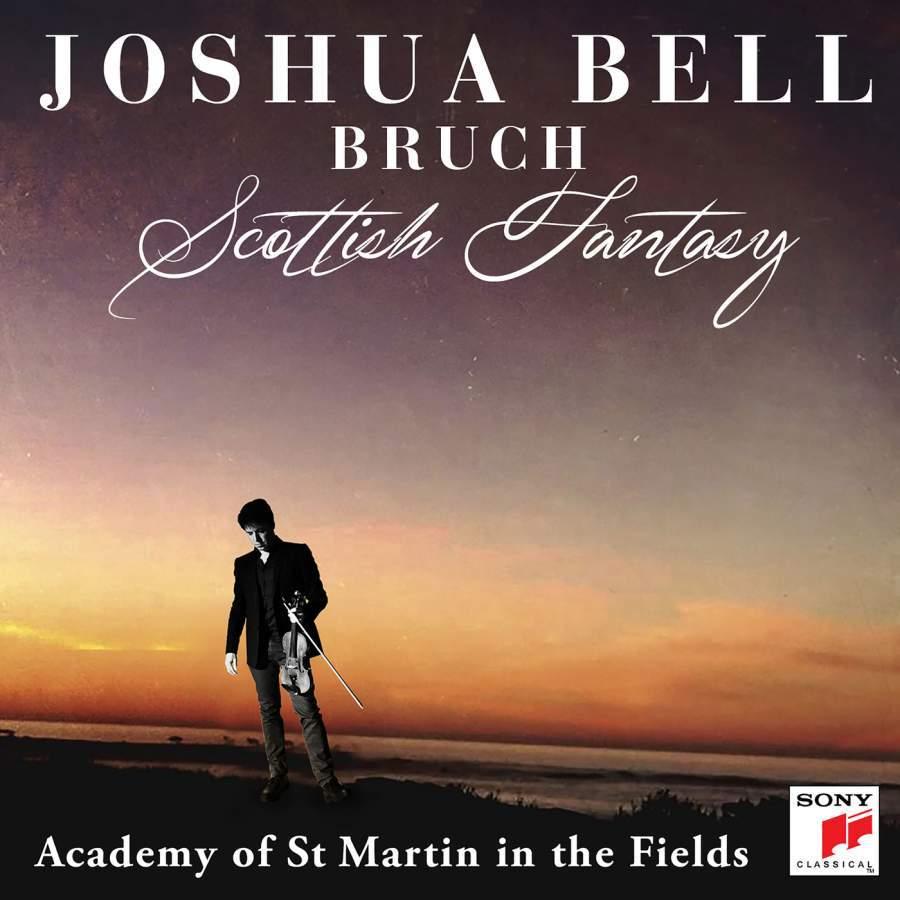