Finally after all these years of reviews, I have a virtuosic viola album to review! The ‘King of Instruments’ (as it has been dubbed in certain circles), is often the considered the poor cousin to the violin but it has a beautifully resonant tone and this depth of sound makes it pleasing to the ears at all times. This beautiful collection of pieces from the Baroque era shows off the German virtuoso Nils Mönkemeyer’s technical and musical capabilities without ever making these difficult works sound even remotely challenging.

Many viola soloists can find it awkward to put together a full concert or album of works all originally written for viola so in the tradition of Bach himself, the J.S. Bach Cello Suite No. 5 has been rearranged for viola and theorbo. Now before you go running for the hills scared of what a theorbo is – it’s just a lovely sounding, though extremely complicated kind of guitar or lute.

The opening work is by the relatively unknown Robert de Vise´e (from the courts of French kings Louis XIV and XV), and is simply delightful! The three short movements start off with such French flair, that there is an interesting contrast to Bach’s now famous contrapuntal style (more than one melodic idea at the same time) which follows directly. Then another interlude of French Baroque, with some Michel Lambert (whose daughter went on to become the wife of the famous Jean-Baptiste Lully) before finishing with more Bach. Although Mönkemeyer has recorded a number of albums in the past, this is the first time that I have heard him perform and I will be searching through his back catalogue as I so enjoyed this lovely album. 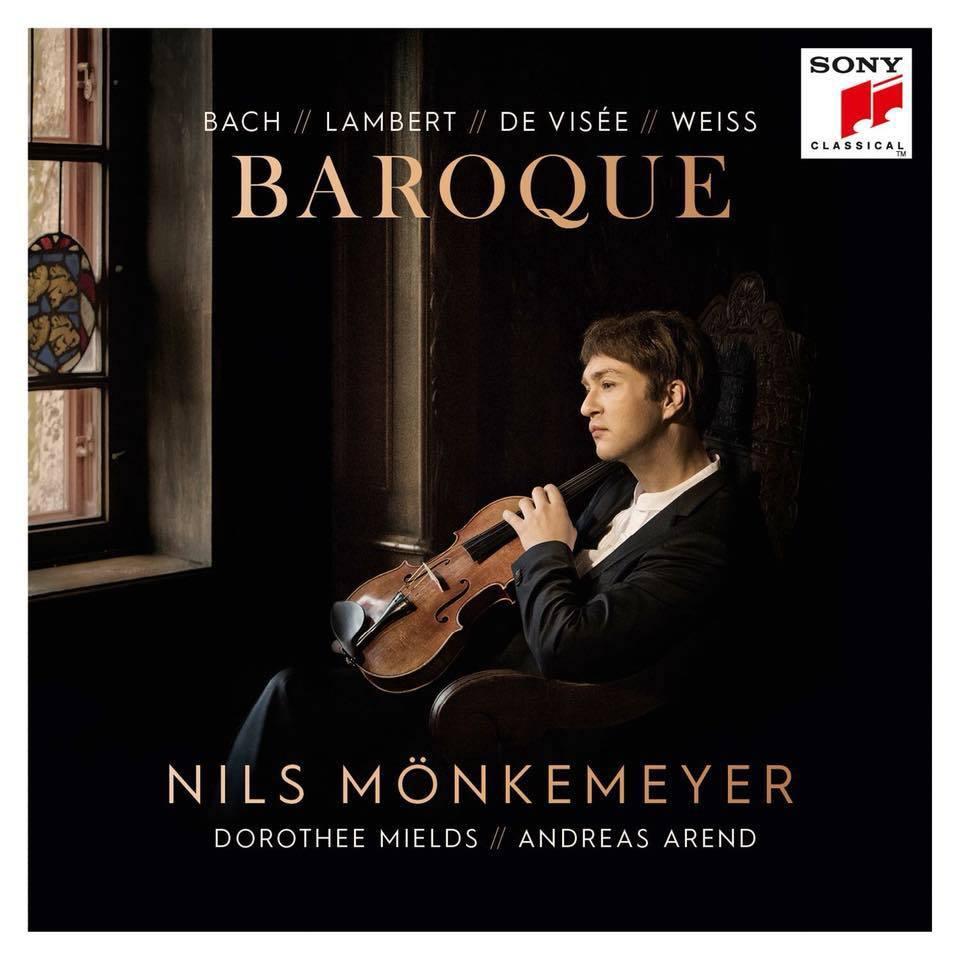