During her second night in the ICU, after an accident that ended the life of her unborn baby, law lecturer Hannah Robert writes in her journal: ‘I dreamt that the sun was rising as the pieces of a shipwreck floated into a beachy shore, the water sparkling innocently where only the night before it had been a violent breaker of things and bodies … the sea isn’t malicious – it is just the sea and the weather is just the weather. It would be pointless to expect fairness.’

This combination of incredible grace and acceptance with the utter bewilderment of grief characterises the author’s response to the loss of her eight-month-old baby in-utero and her process of bereavement and healing. We follow Robert as she navigates confusion, ‘magical thinking’, deep sadness and questioning. Her unflinching honesty and vulnerability make Baby Lost both completely heartbreaking (this reviewer was bawling by the end of the first chapter) and deeply heart-warming. Towards the end of the book Robert examines Zoe’s Law, a bill reintroduced into parliament by Fred Nile this March that seeks to recognise the personhood of the foetus. She refutes the bill from a legal standpoint with characteristic frankness and compassion, offering what is so often lost in the legal noise surrounding women’s reproductive rights and the foetal right to life: an embodied account of the lived, complex relationship between mother and foetus.

By portraying her grief with candour, bravery and – yes – even humour, Robert humanises a relationship so often defined by those outside of it. Ultimately, the message is one of hope. She writes: ‘where I thought this pain would crush me it has transformed me … my heart has expanded beyond my imagination.’ I feel like, reading this book, mine has a little bit too.

Britt Munro works as a bookseller at Readings Carlton. 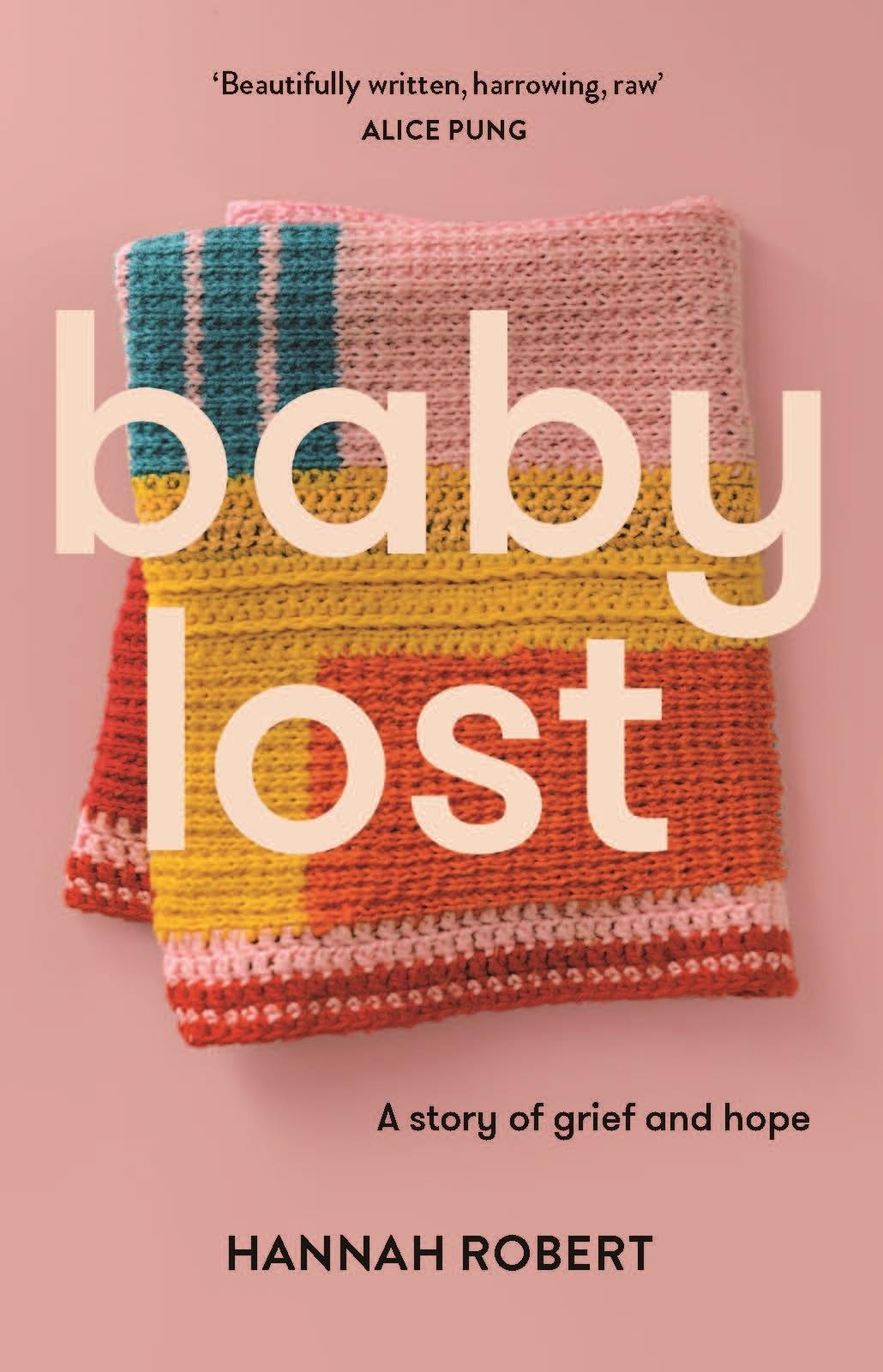 Baby Lost: A Story of Grief and Hope