There was a time in Venice when baby girls could be dropped through a slot, similar to a libraryreturns chute, and so be abandoned to be raised in a convent. If a young girl was (relatively speaking) lucky enough to be left at the Ospedale della Pietà in the late 1600s, then she would be raised in one of the best musical traditions of the day. The teacher was none other than Antonio Vivaldi, and he wrote most of his best music for these orphan girls. One in particular was his favourite, and he created an entire book just for her, the ‘Anna-Maria Part Book’. Handsomely bound in leather, this book included the violin parts of 31 concertos, and while most can be found elsewhere in historical documents, six concertos have only ever been found in this book.

Federico Maria Sardelli, a specialist not only in historical performance but also musicology and conducting, has painstakingly reconstructed these missing six concertos from snippets found across the historical record. Federico Guglielmo and the ensemble Modo Antiquo, under the direction of Sardelli, have created a bright and engaging recording of these works. Particular favourites of mine were the Concertos for Violin and Organ, with a sweet blending of the tone colours, each melding and then taking charge before bowing again to the full orchestra. 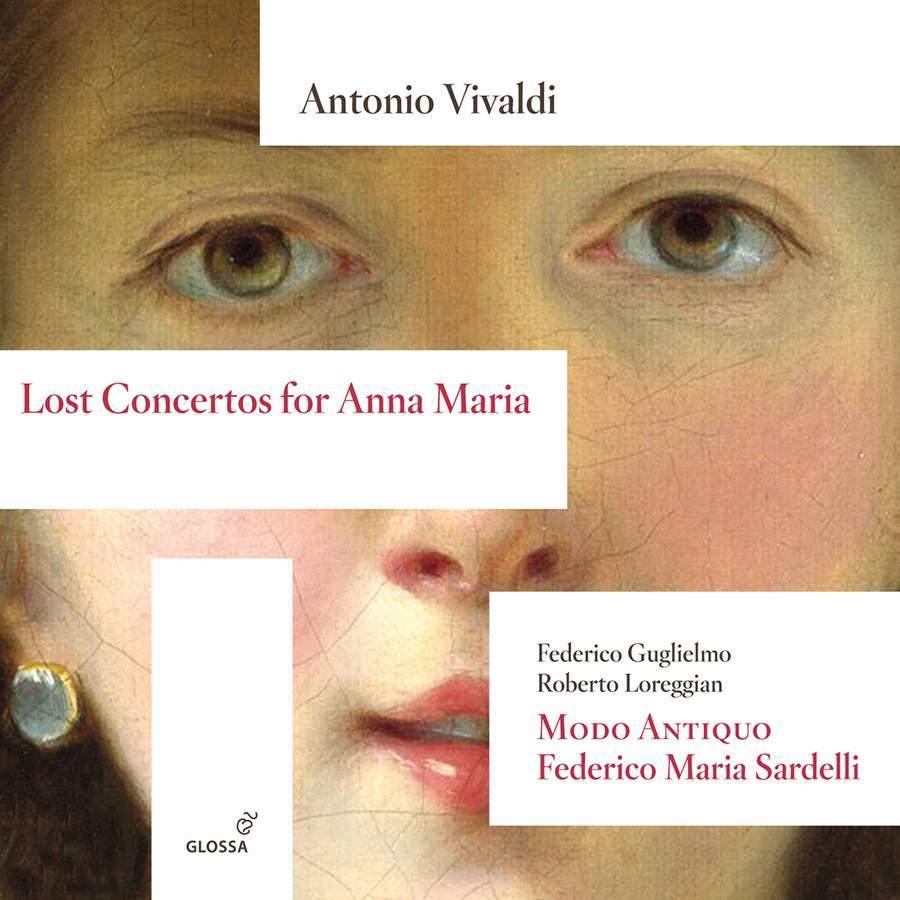