A Deeper Understanding by The War On Drugs

A Deeper Understanding is the fourth LP from Philadelphia sextet The War on Drugs, who prove again that they are artists of art-rock atmosphere. This album has been previewed largely via live studio sessions and under the corporate supervision of Atlantic Records, who pursued the band. The LP is, in full, a work of uncompromised tribute to its 70s and 80s forefathers.

This contemplative and cruising effort carries on beautifully from Lost in a Dream, but has some decidedly elongated meditations, more solos, more reverberating, and carries a type of storytelling told through a musical arc rather than derivative lyricism. Best tracks include the especially dreamy ‘Thinking of a Place’ and ‘ Clean Living’ but my favourite is easily the slow-dance melancholia of ‘Strangest Thing’, which rises and swells in the dream-style that might come to define the band’s particular brand of rock.

Vocalist and songwriter Adam Granduciel has a voice familiar, yet hard to pin down: as if Paul Simon, Bruce Springsteen and Peter Gabriel (and, hey, even Bryan Adams) formed a single aural vessel. The album is a kind of history lesson in Americana sentiment with a dash of post-prog 80s art pop – a rare delight to be shared with the new-millennial students of the sound and the long-time heartland nostalgia types. Its heart is housed in a distinctly American sound. Whichever camp you choose to liken it to, it can be said that imitation is the sincerest form of flattery. Most refreshing, however, (and a disadvantage to so many other acts attempting to stir the same nostalgia), is Granduciel’s singularity. Rather than a swathe of vocal harmonies from four bearded brothers, he’s an outstanding frontman – should the band be named for him? – for under his guidance, the LP delivers precisely what it promises: A Deeper Understanding. 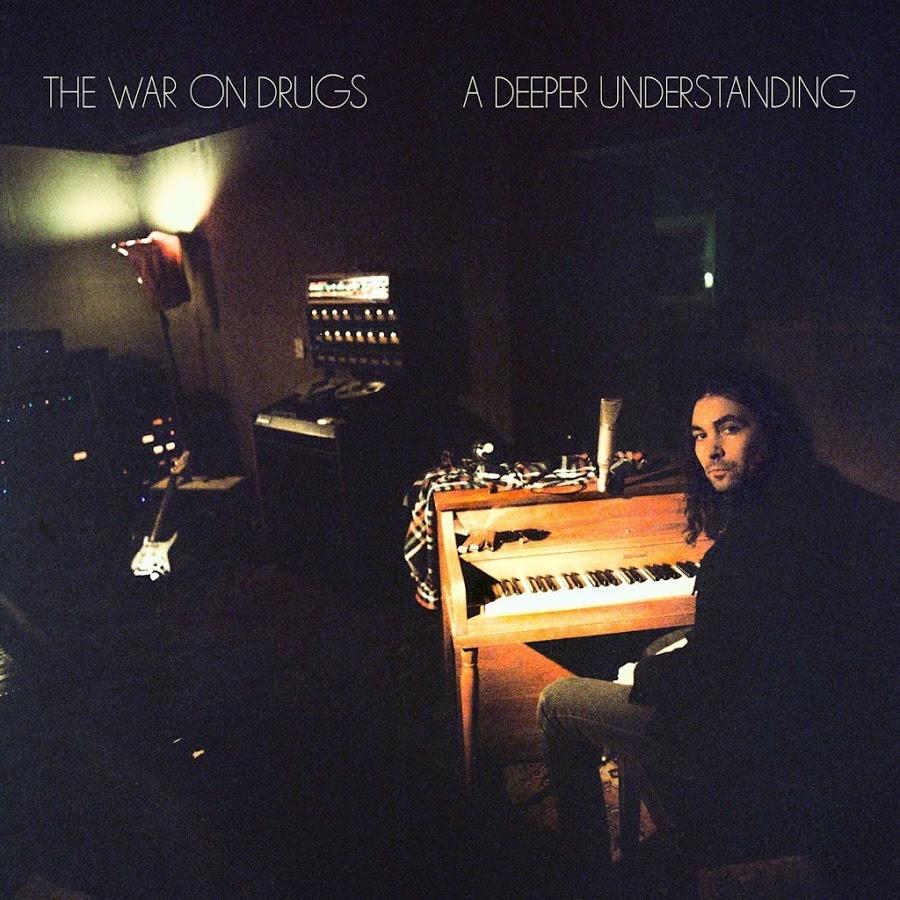