You know someone is a music nerd when they discuss the fact that they collect guitars from a period spanning four hundred years and have more than ten guitars in their collection. David Jacques is deﬁnitely one of those über-nerds and with this new recording, he’s showing oﬀ his impressive collection of fourteen old and rare guitars (although in one article I read they mentioned he had ﬁfty!). The earliest guitar in the collection featured on this album dates from 1665, and for the guitarists reading, was made by Alexandre Voboam of the renowned Parisian luthier family. Then moving through the years, there’s a theorbo-guitar from 1798, a Mast lyre-guitar from 1810, through a whole pile of prestigious makers and styles all the way up to a guitar from 1972 by Daniel Friederich, another Parisian luthier still continuing the tradition today.

Although I was initially impressed by this concept and was excited to hear the contrasting characters of the instruments, what really drew me when I started listening to the album were the introspective performances. Highlighting the delightful capabilities of an almost purely plucked instrument at the height of its style, even the more overly emotional works, such as the Bolero by Aracas, still had an almost meditative quality to it. Classical guitar music often has an allure unlike anything else but it has been noted that often only other guitarists go to guitar concerts, and what a shame that is. Intimate, enchanting and delicately emotional, this album is the perfect introduction to the world of historical classical guitar. Or, for a truly discerning listener, a way to explore the delicacies of their diﬀerent timbres beautifully highlighted by David Jacques. 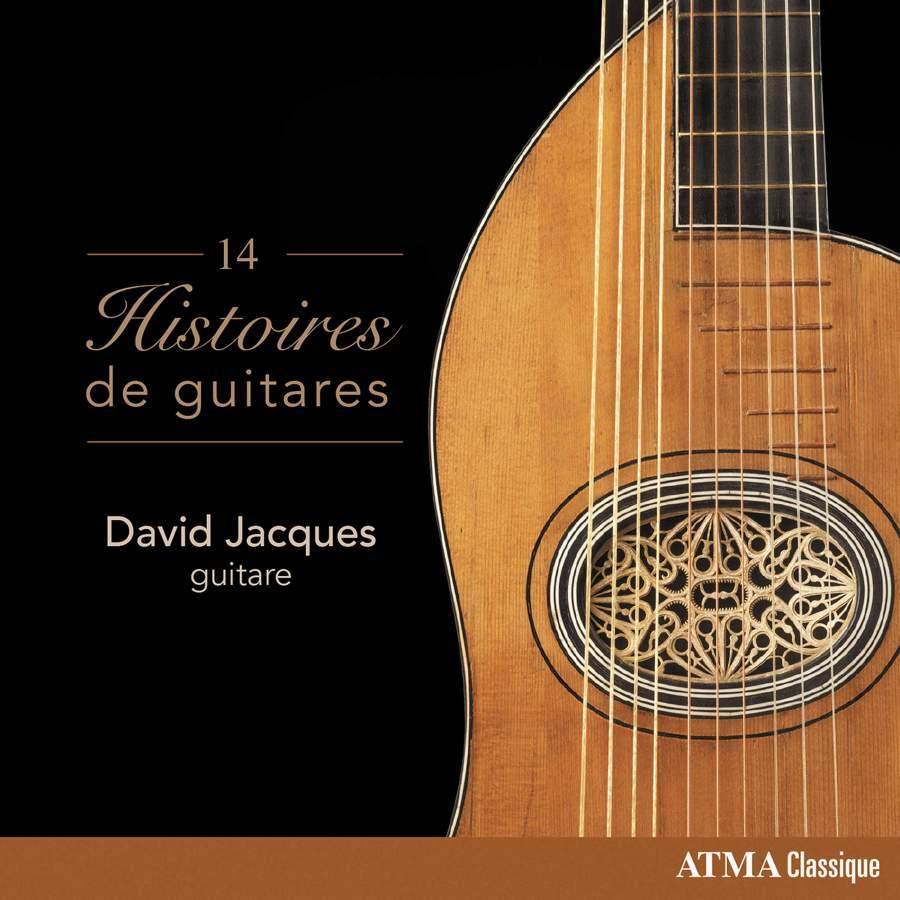