Most people have heard of Stradivari, a violin maker from the late 17th century and early 18th century. His house produced almost a thousand high-quality violins, around 650 of which have survived into the modern era and are now regularly valued above the $20 million mark. Some are hidden away in private collections and not even played. As a musician, I cannot begin to tell you how sad this makes me. They were made to sing, to soar and bring musical emotion to the world. So when I listened to this album, my heart was made glad once again to hear these instruments dusted off and allowed to do what they do best.

One of the world’s pre-eminent violin dealers, Steven Smith, must have felt similarly as it’s thanks to his hard work that we have this album, 12 Stradivari. As the name suggests, it features 12 different Stradivari violins from around the world, from the c1680 ‘ex-Captain Savile’ currently on loan to André Rieu, to the 1733 ‘Huberman’ once owned by Fritz Kreisler, to Janine Jansen’s very own instrument, the 1715 ‘Shumsky’/’Rode, Duke of Cambridge’. Together, Jansen and acclaimed conductor and pianist Sir Antonio Pappano found pieces to complement each individual instrument.

I’m not sure if I can adequately convey how big an undertaking and logistical nightmare it must have been to create this record. Steven Smith worked wonders to ensure that all 12 violins could live and breathe together in one two-week period in London last year. Getting to know a new instrument can be the work of many months, so it is a true testament to Jansen’s musicianship that she produced such gems of musical moments with 12 different instruments. All of this process was captured in a documentary, Falling for Stradivari, which I am really looking forward to watching. This is history in the making and a chance for future generations to hear these instruments sing once again. 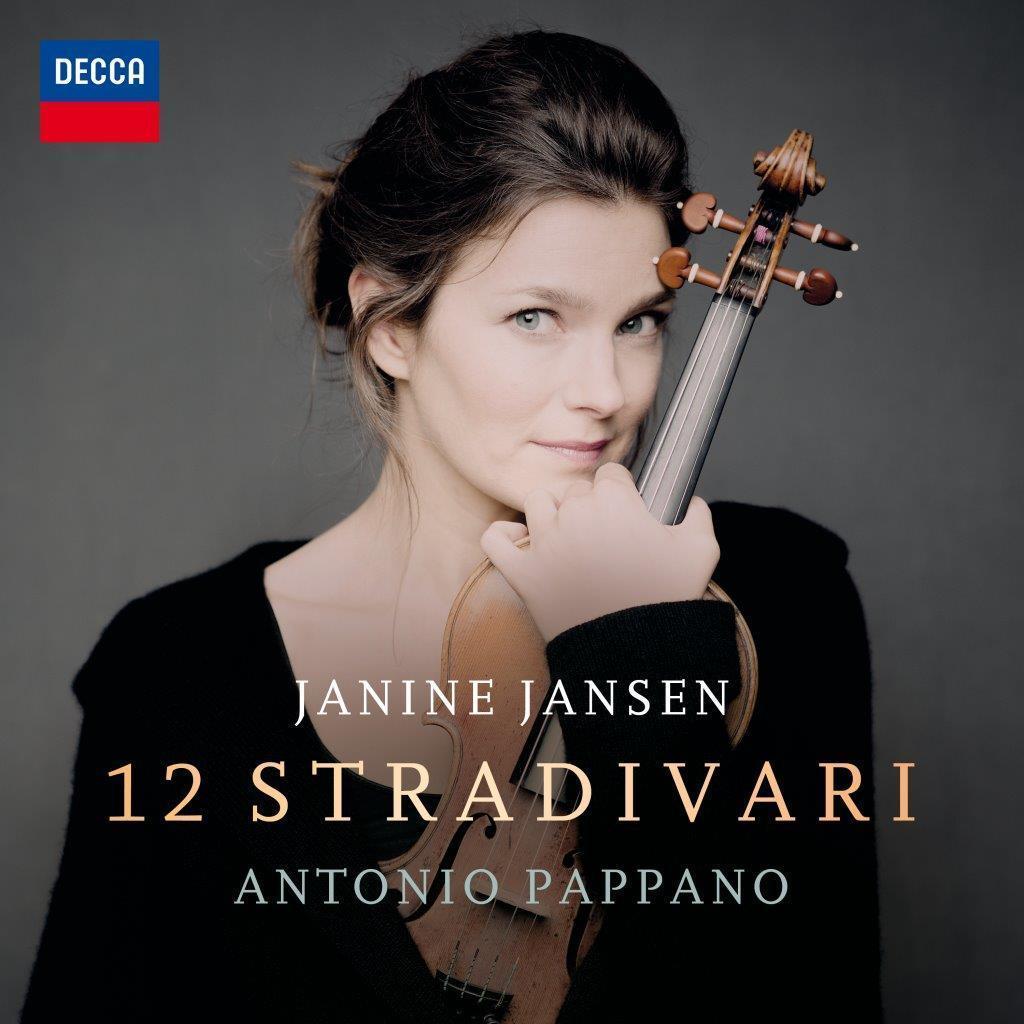