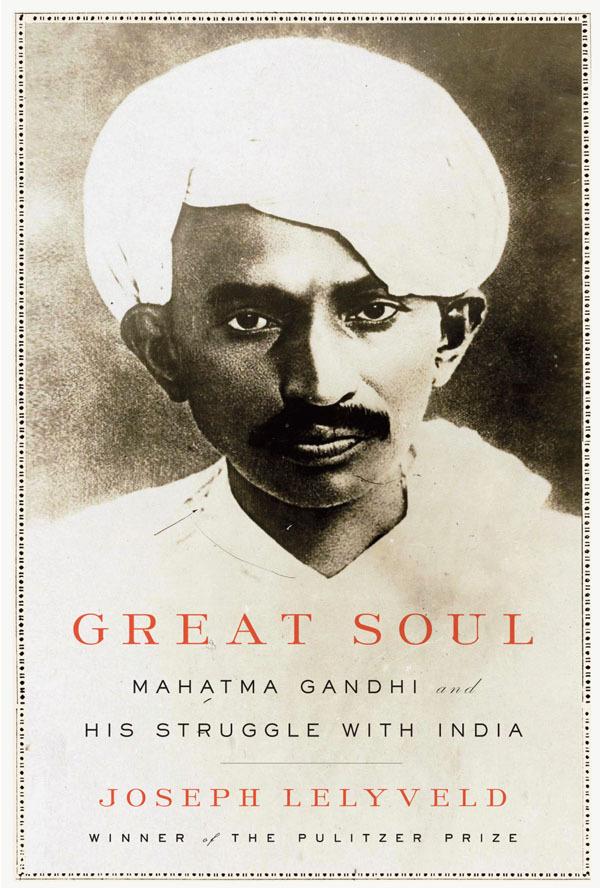 A highly original, stirring book on Mahatma Gandhi that deepens our sense of his achievements and disappointments -his success in seizing India’s imagination and shaping its independence struggle as a mass movement, his recognition late in life that few of his followers paid more than lip service to his ambitious goals of social justice for the country’s minorities, outcasts, and rural poor. Pulitzer Prize-winner Joseph Lelyveld shows in vivid, unmatched detail how Gandhi’s sense of mission, social values, and philosophy of nonviolent resistance were shaped on another subcontinent - during two decades in South Africa -and then tested by an India that quickly learned to revere him as a Mahatma, or Great Soul, while following him only a small part of the way to the social transformation he envisioned. The man himself emerges as one of history’s most remarkable self-creations, a prosperous lawyer who became an ascetic in a loincloth wholly dedicated to political and social action. Lelyveld leads us step-by-step through the heroic - and tragic - last months of this selfless leader’s long campaign when his nonviolent efforts culminated in the partition of India, the creation of Pa

END_OF_DOCUMENT_TOKEN_TO_BE_REPLACED

In this ambitious, original study, Pulitzer Prize-winner Lelyveld sets out to measure Gandhi's accomplishments as a politician and an advocate for the downtrodden--against Gandhi's own expectations and in light of his complex,...

Sir Ben Kingsley stars as Mohandas Gandhi in Lord Richard Attenborough's riveting biography of the man who rose from simple lawyer to worldwide symbol of peace and understanding. A critical...

Gandhi and Churchill: The Rivalry That Destroyed an Empire and Forged Our Age

Mohandas Gandhi and Winston Churchill: India's moral leader and Great Britain's greatest Prime Minister. They remain enduring models of leadership in a democratic society. Yet the truth was Churchill and Gandhi were bitter enemies...