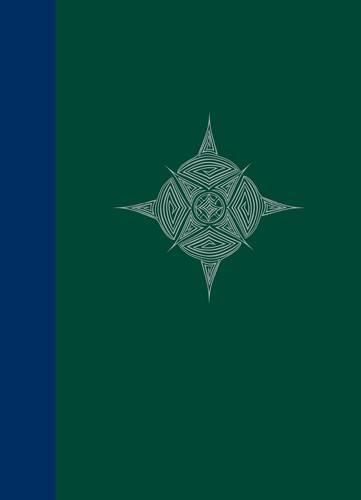 The last book published during Kafka’s lifetime, A Hunger Artist (1924) explores many of the themes that were close to him: spiritual poverty, asceticism, futility, and the alienation of the modern artist. He edited the manuscript just before his death, and these four stories are some of his best known and most powerful work, marking his maturity as a writer. In addition to First Sorrow, A Little Woman, and Josephine, the Singer, is the title story, A Hunger Artist, which has been called by the critic Heinz Politzer a perfection, a fatal fulfillment that expresses Kafka’s desire for permanence. The three volumes Twisted Spoon has published: Contemplation, A Country Doctor, and A Hunger Artist represent the collections of stories that Kafka had published during his lifetime. Though each volume has its own distinctive character, they have most often appeared in English in collected editions. They are presented here as separate editions, in new translations, each with its own illustrator from the Prague community.

END_OF_DOCUMENT_TOKEN_TO_BE_REPLACED

Wolf at the Door