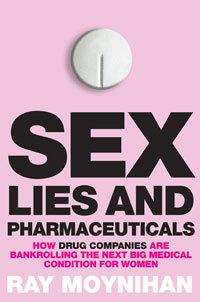 ‘A brilliant dissection of the tragedy of greed preying on fear.this book offers the possibility of a different and less cruel future. Read, think and act!’ - Dr Iona Heath, President, Royal College of General Practitioners, London ‘An engaging expose of drug company campaigns.’ - Amy Allina, National Women’s Health Network, Washington DC ‘This book tells the story of a turning point, something we may well look back on as a historical event in our lives.Very readable. Chilling.’ - Dr Juliet Richters, University of New South Wales Hard-hitting and provocative, this powerful expose of the birth of a new ‘disease’ - and the multi-million dollar machine unleashed to market - takes us inside the corridors of medical power from Paris to Melbourne to Manhattan to witness the creation of ‘female sexual dysfunction’ as a twenty-first century epidemic. The characters in this corporate thriller are the global drug giants, the doctors and psychologists working with them, and the critics trying to untangle medical science from marketing who argue the new disorders of desire are a misleading and dangerous distraction from the real problems in sexual relationships. With claims that nearly one in two women suffer from ‘female sexual dysfunction’, some of the most profitable corporations on the planet are poised to exploit some of women’s deepest fears with hopes for new billion dollar markets. Set against the great cultural contradictions of our time - increasing sexual liberation coupled with seemingly increasing sexual anxiety - Sex, Lies and Pharmaceuticals explores with compelling clarity what is really happening as the world prepares for the ‘pink’ Viagra.

END_OF_DOCUMENT_TOKEN_TO_BE_REPLACED 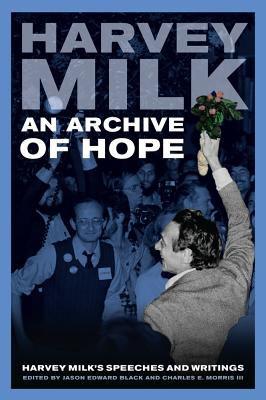 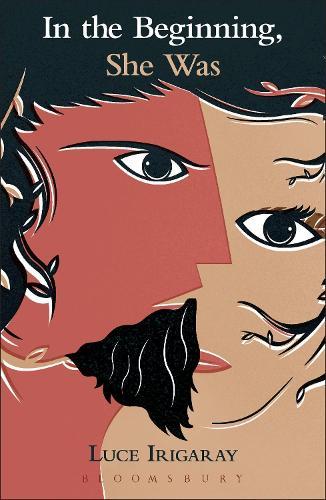 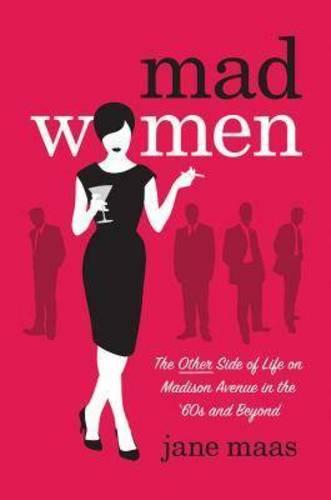 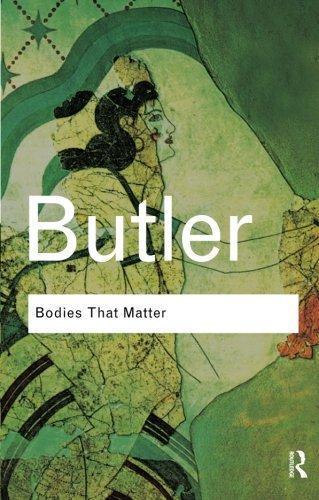 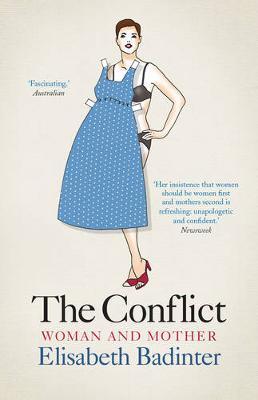 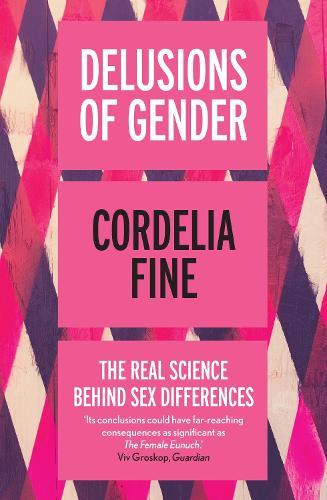 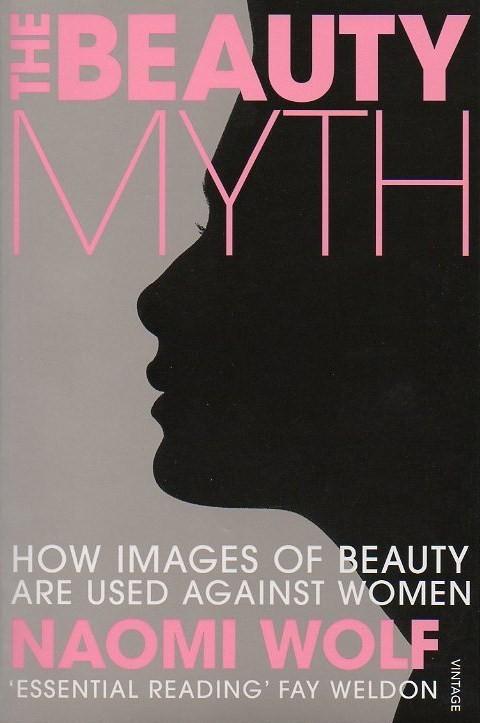