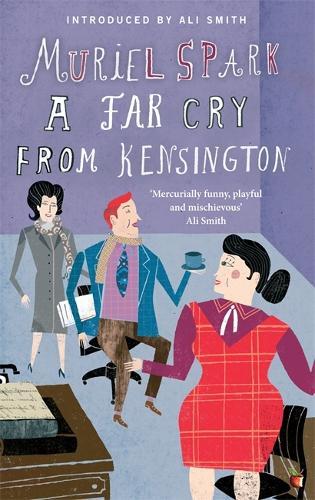 When Mrs Hawkins tells Hector Bartlett he is a ‘pisseur de copie’, that he ‘urinates frightful prose’, little does she realise the repercussions. Holding that ‘no life can be carried on satisfactorily unless people are honest’ Mrs Hawkins refuses to retract her judgement, and as a consequence, loses not one, but two much-sought-after jobs in publishing.
Now, years older, successful, and happily a far cry from Kensington, she looks back over the dark days that followed, in which she was embroiled in a mystery involving anonymous letters, quack remedies, blackmail and suicide.
$26.99Add to basket ›