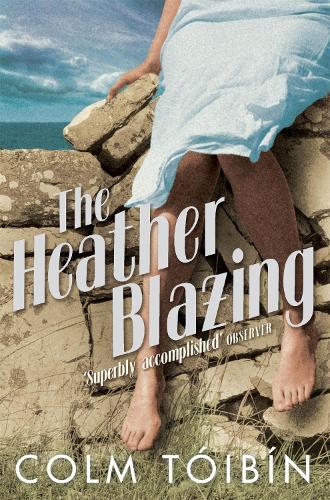 An astonishing Irish classic released in a stunning new look.
Eamon Redmond is a judge in Ireland’s high court, a man remote from his wife, his son and daughter and, at least outwardly, from his own childhood. The life he has built for himself, between his work in Dublin and his family’s retreat by the sea at Cush, is distinguished by order and by achievement. When, like his beloved coastline, it begins to slip away, he is pulled sharply into the present, and finds himself revisiting his past.
$22.95Add to basket ›