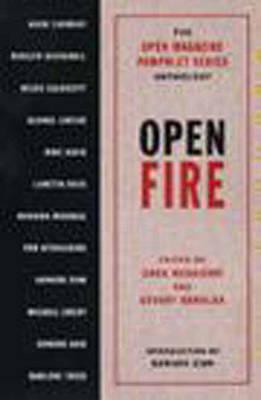 Open Fire brings together some of the sharpest radical journalism in America. First published as a series of pamphlets, this anthology includes essays by leading commentators on the Gulf War, the civil unrest in Los Angeles, women’s rights over their bodies, global warming and other issues. By confronting the unreported consequences of US foreign and domestic policy, the series developed a reputation as an important counterbalance to political events as portrayed by the White House, the Pentagon and the Western media. The book includes writings by Noam Chomsky, Edward Said, Mike Davis and many others.