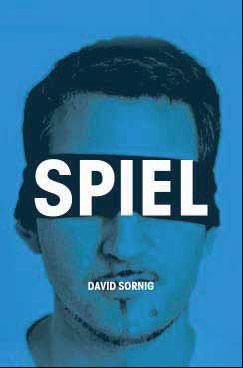 Berlin, New Years Eve. A young architect abandons the apocalyptic heat of a Melbourne summer for the streets his grandfather once walked. Barely off the train, a blind woman invites him to play a game. The Spiel has begun. When the pair narrowly escape a bomb blast, the woman disappears, leaving only the name that has haunted the architect since childhood - Rosa Stumm. But who is Rosa Stumm? In his vertiginous hunt for her obsession and past collapse, dream and destiny are blurred, and imaginations collide. The architect must now face the scars left by the terrible legacy of his ancestry and atone for the life he left in Australia.