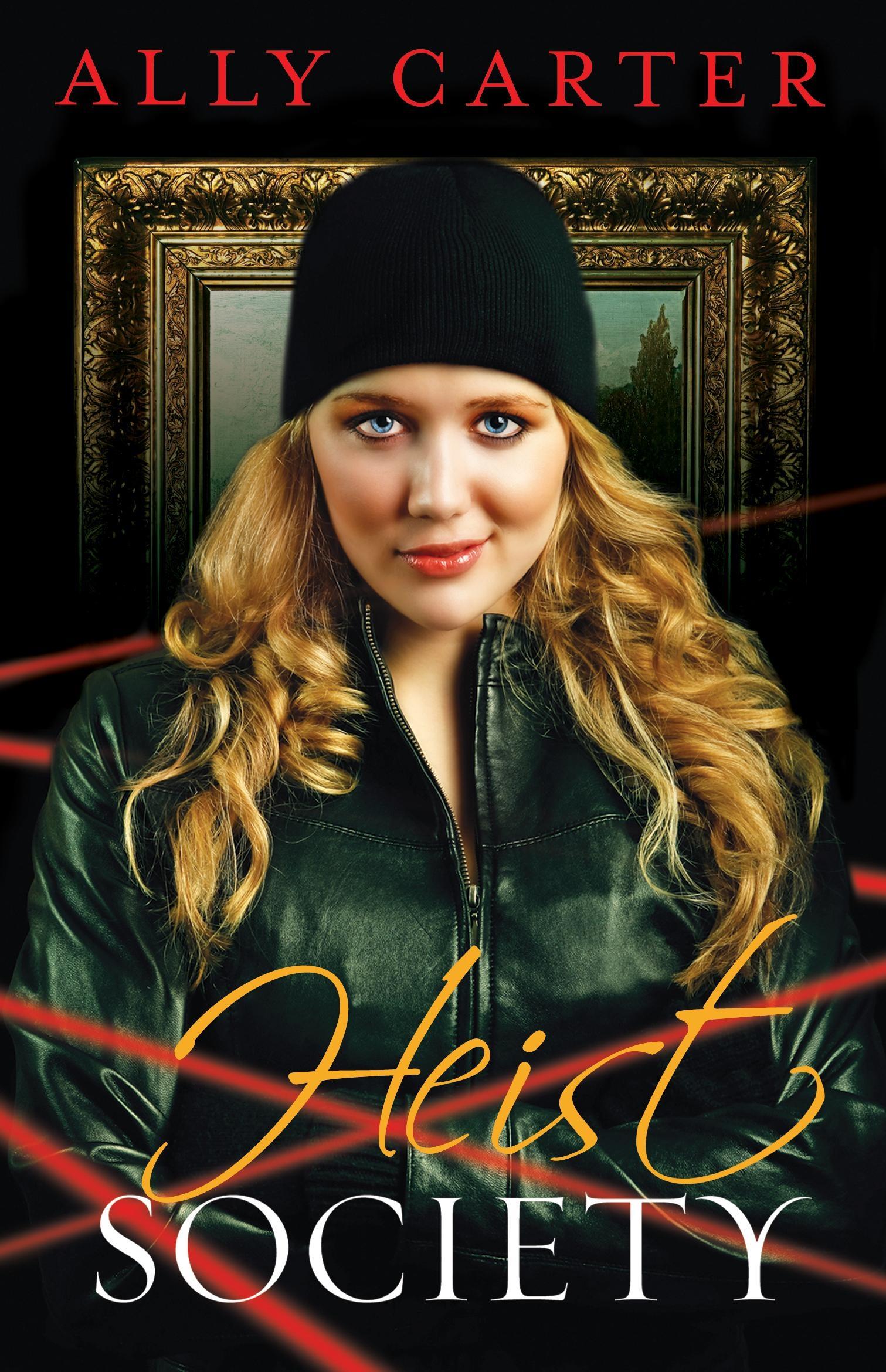 When Katarina Bishop was three, her parents took her on a trip to the Louvre…to case it. For her seventh birthday, Katarina and her Uncle Eddie travelled to Austria…to steal the crown jewels. When Kat turned fifteen, she planned a con of her own - scamming her way into the best boarding school in the country, determined to leave the family business behind. Unfortunately, leaving ‘the life’ for a normal life proves harder than she’d expected. Soon, Kat’s friend and former co-conspirator, Hale, appears out of nowhere to bring her back into the world she tried so hard to escape. But he has good reason: a powerful mobster has been robbed of his priceless art collection and wants to retrieve it. Only a master thief could have pulled this job, and Kat’s father isn’t just on the suspect list, he IS the list. Caught between Interpol and a far more deadly enemy, Kat’s dad needs her help. For Kat there is only one solution: track down the paintings and steal them back. So what if it’s a spectacularly impossible job? She’s got two weeks, a teenage crew, and hopefully just enough talent to pull off the biggest heist in history - or at least her family’s (very crooked) history.

Are you in or out? Katarina Bishop wants to leave the family business, but that’s not easy when your family is a gang of exclusive, world-class thieves. However, when a particularly nasty mobster threatens her father, Kat and her young genius friends have no choice but to take matters into their own hands.

From the author of The Gallagher Girls comes another wittily written adventure. Lots of fun. Ages 13+

When Katarina Bishop was three, her parents took her on a trip to the Louvre...to case it. For her seventh birthday, Katarina and her Uncle Eddie travelled to Austria...to steal the crown jewels. When Kat turned fifteen, she...

Don’t Judge A Girl By Her Cover

Cammie comes up against national political activists and risks losing her cover in order to save her best friend - a major political target - from being kidnapped. But are the kidnappers political extremists or something more...

I’d Tell You I Love You, But Then I’d Have to Kill You

Cammie may be an elite spy in training, but in her sophomore year, she s beginning her most dangerous mission -- she s falling in love.