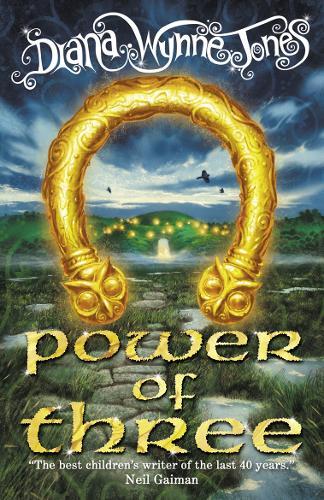 This is the story of Ayna and Ceri, who both had Gifts, and of Gair, who thought he was ordinary. Gair spent his time gazing out onto the Moor and brooding. Ayna could answer questions about the future, Ceri could find things which were lost. Gair seems to have no Gift and knew he was a disappointment to his jovial, heroic father - who is Chief. Perhaps his feelings of not fitting in was what made him so curious about these other different sorts of beings who lived on the Moor - the Giants and the Dorig. Certainly it was because he believed he was ordinary that he did his best to become wise, and to learn as much as he could abou the three great Powers of Sun, Moon and Earth. And when the crisis came, Gair found the knowledge he had gained was to help save not only his own life but those of all his people.