Quest for the Red Sulphur: The Life of Ibn ‘Arabi 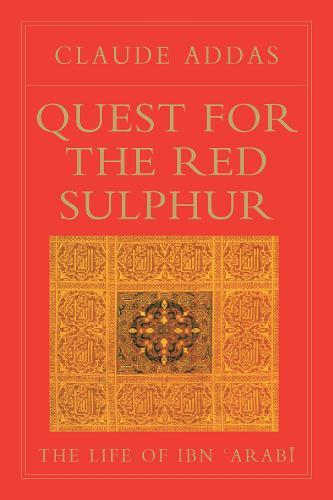 Quest for the Red Sulphur: The Life of Ibn ‘Arabi

Quest for the Red Sulphur: The Life of Ibn Arabi is undoubtedly a landmark in Ibn Arabi studies. Until the publication of this book, anyone who wanted to learn about the life of Ibn Arabi has had little choice of material to work from. This major study by Claude Addas is based on a detailed analysis of a whole range of Ibn Arabis own writings as well as a vast amount of secondary literature in both Arabic and Persian. The result is the first-ever attempt to reconstruct what proves to have been a double itinerary: on the one hand, the journey that took Ibn Arabi from his native Andalusia to Damascus - and on the other hand, the Night Journey which carried him along the paths of asceticism and prayer to the ultimate stage of revelation of his mystic quest.