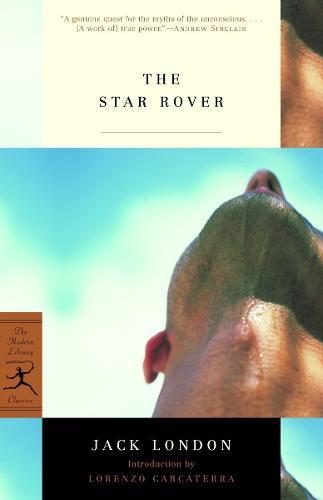 Inspired by his friend Ed Morell, who spent five years in the barbaric San Quentin jail, THE STAR ROVER is a searing indictment of a violent and corrupt penal system. Describing the brutality of a life behind bars, it explores the power of imagination to transcend physical hardship, and ultimately sustain hope.