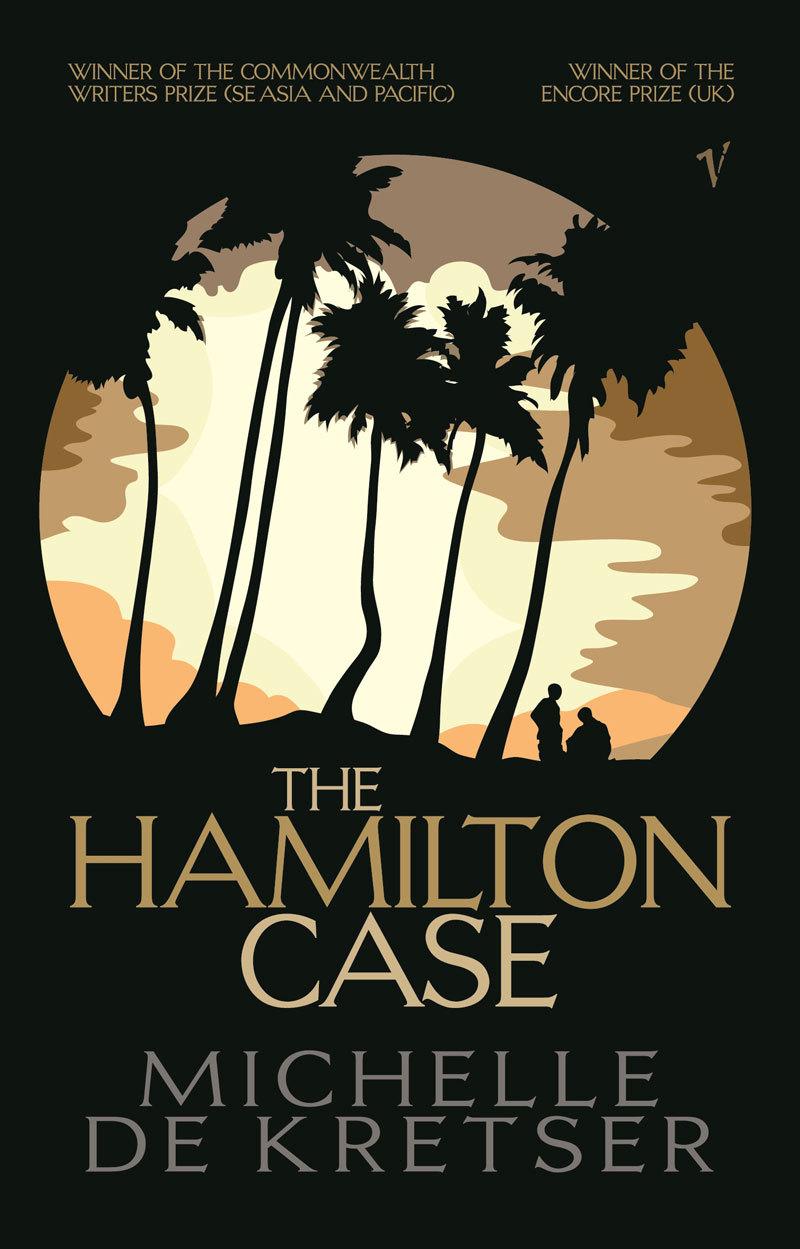 A haunting and acclaimed novel of thwarted ambition, corruption, murder and family secrets by the author of the acclaimed bestseller The Rose Grower.
Murder, moonlight, the jungle crowding close…
The place is Ceylon, the time the 1930s. Set amid tea plantations, decay and corruption, this sinuous, subtle, surprising novel is a masterly evocation of time and place, of colonialism and the backwash of empire. It is the story of an embittered Ceylonese lawyer, Sam Obeysekere himself a product of empire - ‘obey’ by name and by nature - and of a family that once had wealth and influence but starts to crack open when Sam’s charismatic father dies leaving gambling debts, an ex-beauty of a wife, an unstable daughter and an inadequate son.
But the writing has been on the wall for a generation, ever since another sibling died in his cot. And at the heart of the novel is the Hamilton Case, a ‘White Mischief’ murder scandal that shakes the upper echelons of the island’s society. Sam’s involvement in it makes his name but paradoxically ensures that he will never achieve his ambition. A miracle of delicacy and restraint, full of volte faces, and narrated with perfect pitch in a voice that catches both the tragedy and comedy of their situation, this is a gripping, nuanced tale of the end of an era, suffused with ‘the unbearable thought that everything might have turned out differently’.
$19.95Add to basket ›

Michelle de Kretser's fifth novel is both a delicious satire on the way we live now and a deeply moving examination of the true nature of friendship.

A dazzling, compassionate and deeply moving novel from one of world literature's rising stars.

Set in present-day Australia and mid-20th century India, The Lost Dog is a haunting, beautifully written work that brilliantly counterpoints new cityscapes and their inhabitants with the wild, ancient continent beyond.

A haunting and acclaimed novel of thwarted ambition, corruption, murder and family secrets by the author of the acclaimed bestseller The Rose Grower.

On a cloudless summer afternoon in 1789, labourers working in the fields around Montsignac, a village in Gascony, saw a man fall out of the sky.