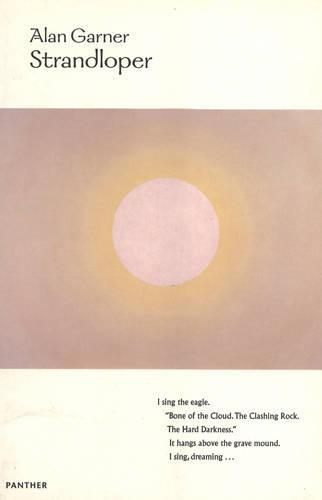 Based on the true story of William Buckley, Strandloper is an extraordinary feat of imaginative storytelling. The novel opens in rural Cheshire in the 1790s where William has been chosen to take the role of an ancient fertility figure in a village festival known as ‘Shick-Shack’ Day. When the local landowner discovers the celebration in the church William is arrested, tried and transported. Once he arrives in the strange, distant continent of Australia, he makes his escape and wanders for months in the bush. Eventually he is found, starving and delirious, by Aborigines who believe him to be the great hero of their people, returned from the dead. Over the years he spends with the Aborigines he does, indeed, become a law-giver and healer to the people. When he returns to the land of his birth the Dreaming of the Aborigines and the ancient green magic of England become one.