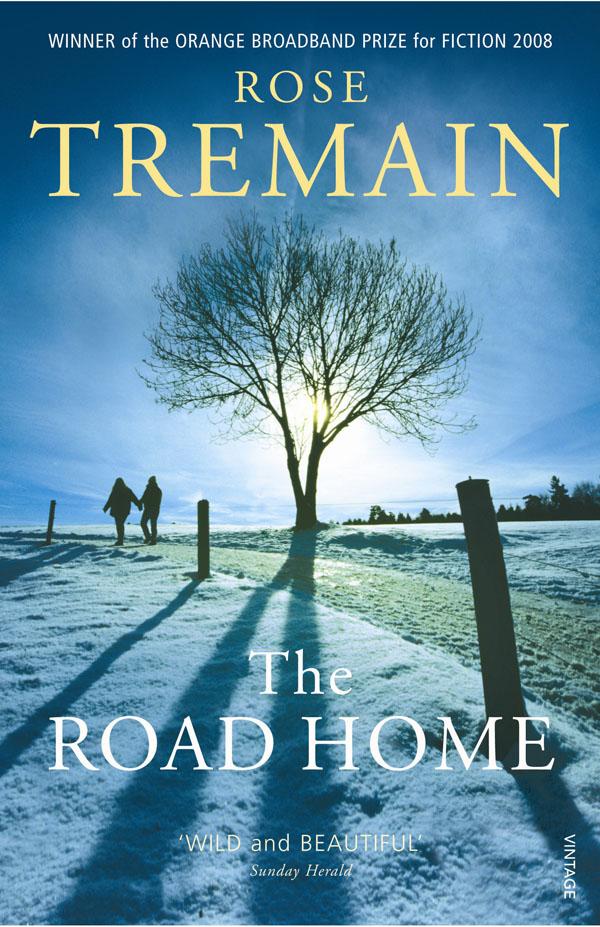 On the coach, Lev chose a seat near the back and he sat huddled against the window, staring out at the land he was leaving …‘Lev is on his way to Britain to seek work, so that he can send money back to Eastern Europe to support his mother and little daughter.Readers will become totally involved with his story, as he struggles with the mysterious rituals of 'Englishness’, and the fashions and fads of the London scene. We see the road Lev travels through Lev’s eyes, and we share his dilemmas- the intimacy of his friendships, old and new; his joys and sufferings; his aspirations and his hopes of finding his way home, wherever home may be.

END_OF_DOCUMENT_TOKEN_TO_BE_REPLACED

Merivel: A Man of His Time

The Darkness of Wallis Simpson