Persepolis: The Story of an Iranian Childhood 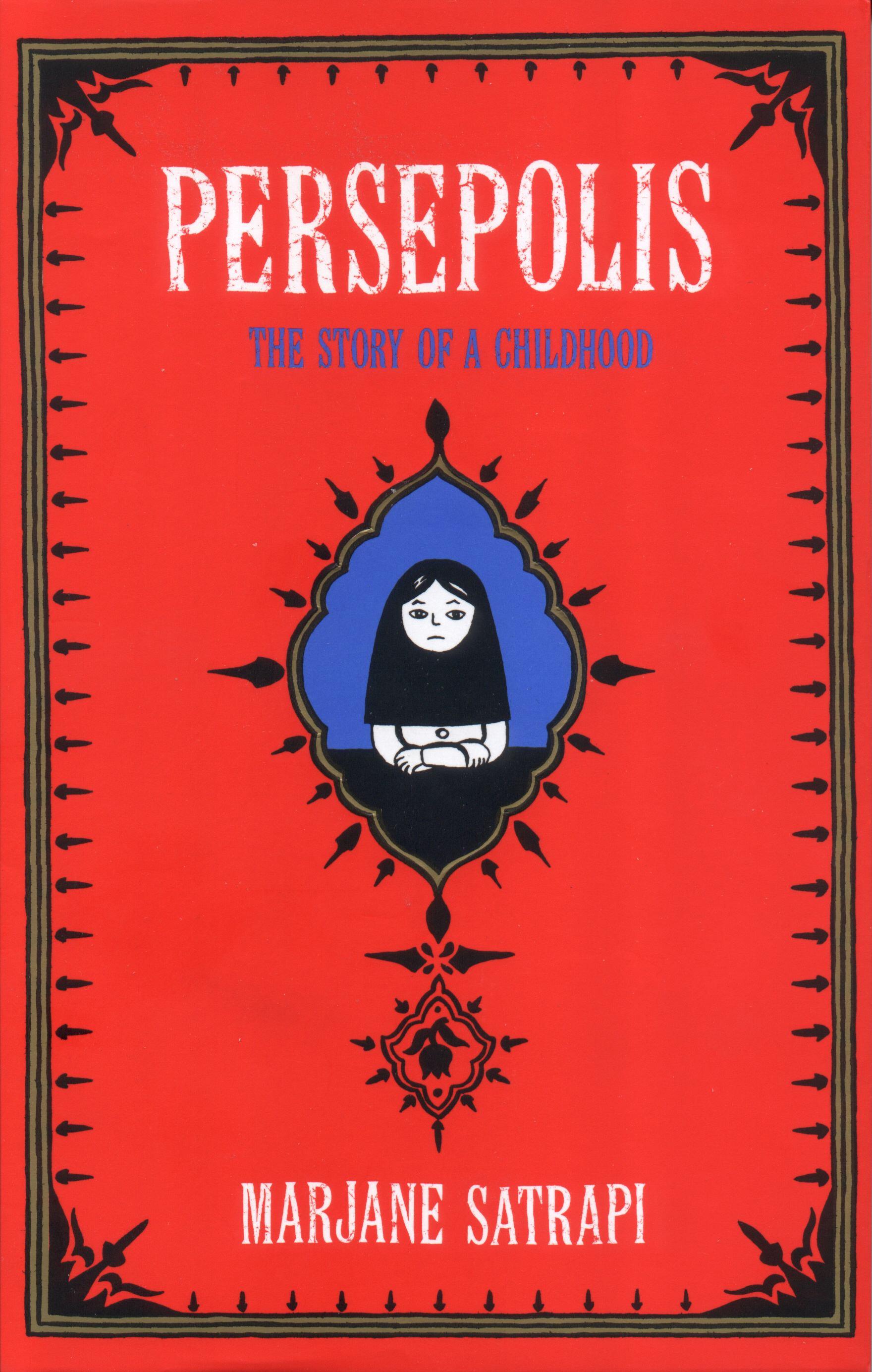 Persepolis: The Story of an Iranian Childhood

Originally published to wide critical acclaim in France, where it elicited comparisons to Art Spiegelman’s Maus, Persepolis is Marjane Satrapi’s wise, funny, and heartbreaking memoir of growing up in Iran during the Islamic Revolution. In powerful black-and-white comic strip images, Satrapi tells the story of her life in Tehran from ages six to fourteen, years that saw the overthrow of the Shah’s regime, the triumph of the Islamic Revolution, and the devastating effects of war with Iraq.