Reflections on Beckett: A Centenary Celebration 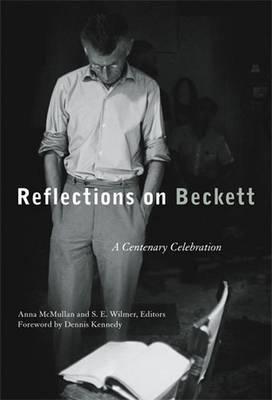 Reflections on Beckett: A Centenary Celebration

Renowned international scholars offer perspectives on one of the world’s most challenging playwrights. The essays in this collection were originally delivered as part of the esteemed lecture series at Trinity College, Dublin, Samuel Beckett’s alma mater. The contributors shed new light on Beckett’s enigmatic theater, taking up an engaging array of topics.Included are new perspectives on Beckett’s use of language and silence, on his attitudes towards the body, on Beckett’s influences as well as his influence on later playwrights Suzan-Lori Parks and Femi Osofisan, and Beckett and the art of self-collaboration. Placing Beckett’s work in important historical, cultural, and aesthetic contexts, the essays demonstrate the playwright’s impact on theater, performance, and visual arts during the latter half of the twentieth century, and serve to open up new directions for Beckett studies well into the twenty-first.