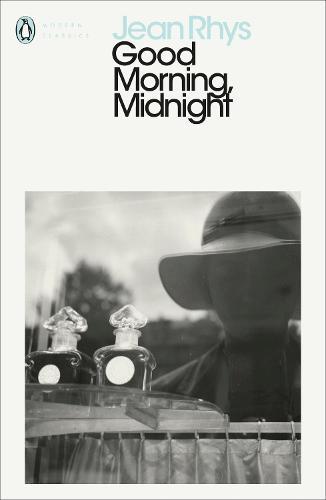 An unforgettable portrait of a woman bravely confronting loneliness and despair in her quest for self-determination, from the author of Wide Sargasso Sea Jean Rhys was a talent before her time with an impressive ability to express the anguish of young, single women. In Good Morning, Midnight Rhys created the powerfully modern portrait of Sophia Jansen, whose emancipation is far more painful and complicated than she could expect, but whose confession is flecked with triumph and elation. One of the most honest and distinctive British novelists of the 20th Century, Jean Rhys wrote about women with perception and sensitivity in an innovative and often controversial way.