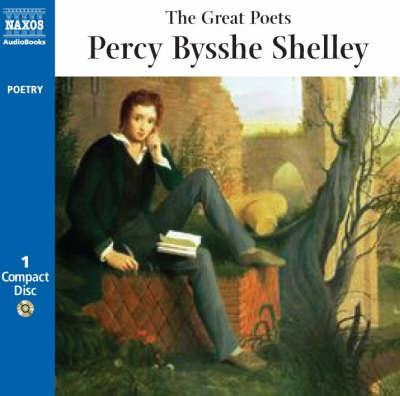 The Great Poets series launched in 2007 has proven very popular, offering many of the best-loved poems by popular poets in an inexpensive 1 CD collection. Here is a selection of well-known poems by Percy Bysshe Shelley (1792-1822). One of the controversial figures of the English Romantic movement, Shelley’s personal life and his early death by drowning cemented his reputation. In this popular collection are many of his best-known poems, including Ode to the West Wind and To a Skylark.

END_OF_DOCUMENT_TOKEN_TO_BE_REPLACED

The Trial and Death of Socrates

The Tale of Troy