The Men Who Measured the Universe 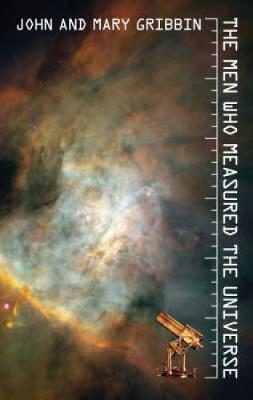 The Men Who Measured the Universe

Less than a hundred years ago, astronomers believed that the stars of the Milky Way made up the entire Universe. By the end of the twentieth century, they knew that the Milky Way is just one island galaxy among hundreds of billions of galaxies spread across thousands of billions of light years of space. With the latest telescopes, we can see up to galaxies 10 billion light years from Earth. This revolution in our understanding of the cosmos and our place in it happened within a single human lifetime, through a combination of new technology, in the form of better telescopes, and the dedication of a handful of pioneers obsessed with measuring the distance scale of the Universe. It is their story that is told here, a story that reveals our curious fascination with the night sky, and the hard work, perseverance and spirit of those who sought through their observations to unlock its secrets.