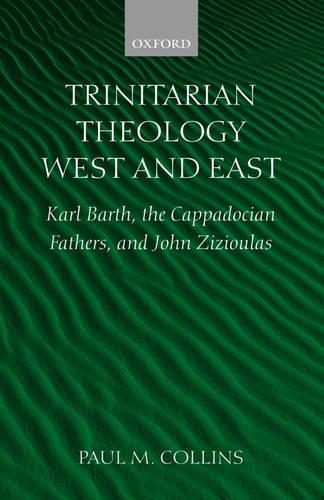 This book represents a unique contribution to the dialogue between the traditions of Eastern and Western Christian thought. Through the writings of Karl Barth and John Zizioulas Dr Collins seeks to set up an ecumenical dialogue concerning Trinitarian thought. During the last decade the doctrine of the Trinity and the concept of koinonia have been much in evidence in ecumenical contexts. In this volume Dr Collins sets out to look behind the growing ecumenical consensus to examine where the basis for the consensus has emerged from, and suggests that it is possible to root it in Western thought as well as in Eastern Orthodoxy.