The Soviet Elite from Lenin to Gorbachev: The Central Committee and Its Members 1917-1991 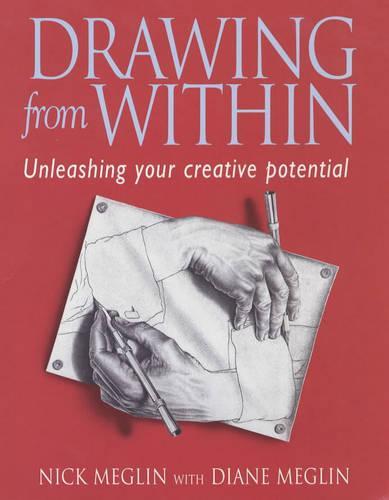 The Soviet Elite from Lenin to Gorbachev: The Central Committee and Its Members 1917-1991

Although the product of a self-proclaimed proletarian revolution, Soviet Russia was always dominated by an elite. Basing itself upon nearly two thousand people who served on the Communist Party’s Central Committee from 1917 to 1991, this is the first book to study the elite that ruled the world’s largest country throughout the entire period of Soviet rule. It is also the first to make full use of the rich sources available since the collapse of Communism. The authors profile the elite as a whole and looks more closely at fifteen individual members, identifying four elite generations. The book examines the evolving connection between Central Committee membership and administrative functions; the changing power and privileges of the elite and its relationship with the population; the Communist party and the top leaders; and the surprising extent to which the elite managed to maintain its position into the early years of post-communist Russia.