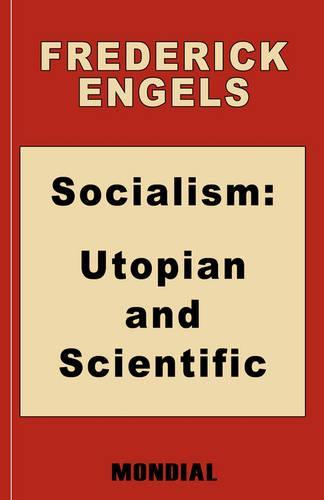 At the request of my friend, Paul Lafargue, … I arranged three chapters of this book (Anti-Duhring) as a pamphlet, which he translated and published in 1880, under the title: Socialisme utopique et Socialisme scientifique. From this French text, a Polish and a Spanish edition were prepared. In 1883, our German friends brought out the pamphlet in the original language. Italian, Russian, Danish, Dutch, and Roumanian transla-tions, based upon the German text, have since been published. Thus, the present English edition, this little book circulates in 10 languages. I am not aware that any other Socialist work, not even our Communist Manifesto of 1848, or Marx’s Capital, has been so often translated. In Germany, it has had four editions of about 20,000 cop-ies in all. [Frederick Engels: from the Preface to the 1892 English Edition]