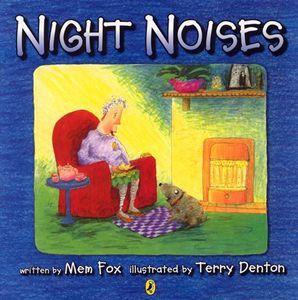 Lily Laceby was nearly ninety and lived in a cottage in the hills with her dog, Butch Aggie, as her only companion. One wild winter evening, snug and warm by the fire, Lily drifted off to sleep. As she dreamed peacefully of bygone days, strange noises began to echo in the night, alarming Butch Aggie. Suddenly, as the commotion grew louder, Butch Aggie leaped up, hackles raised - who could be out on such a night?

END_OF_DOCUMENT_TOKEN_TO_BE_REPLACED 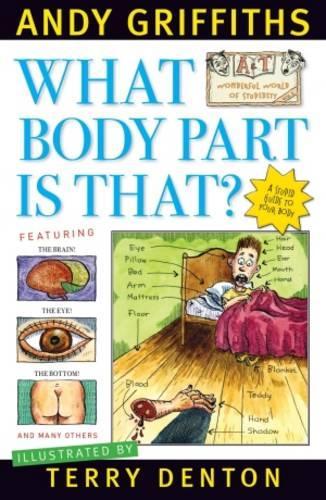 What Body Part Is That? 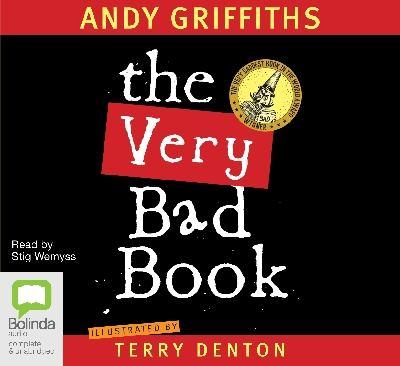 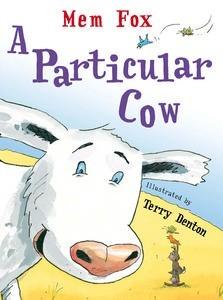 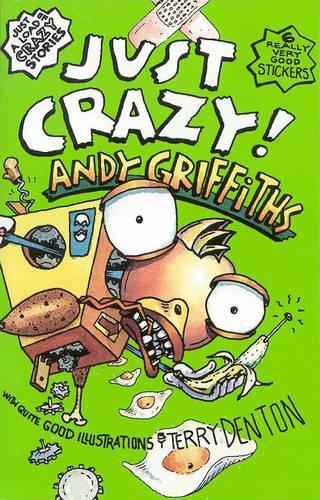 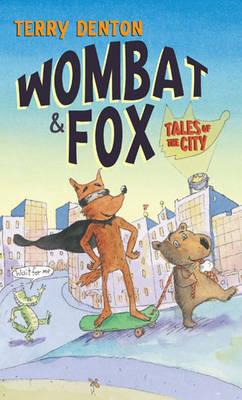 Wombat and Fox: Summer in the City

Wombat and Fox: Summer in the City 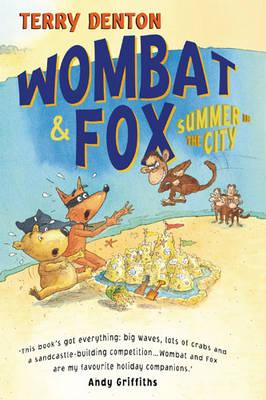 Wombat and Fox: Tales of the City

END_OF_DOCUMENT_TOKEN_TO_BE_REPLACED 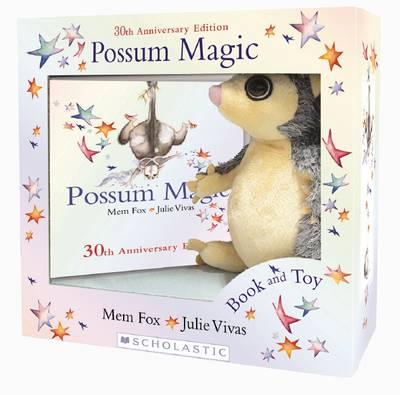 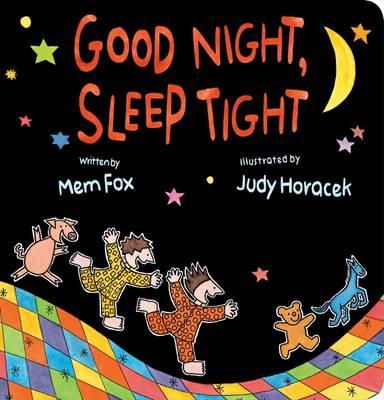 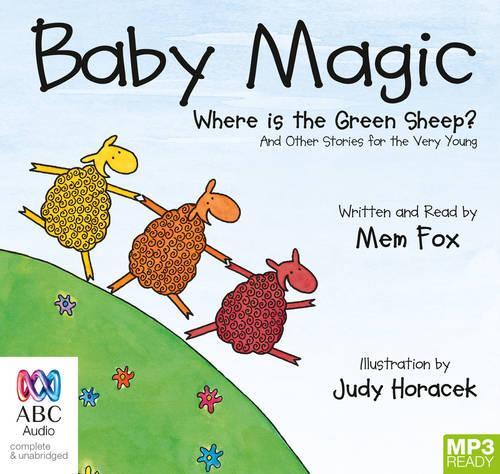 Baby Magic: A Collection of Stories 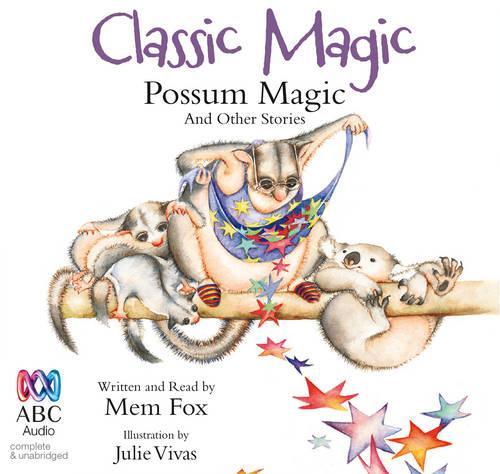 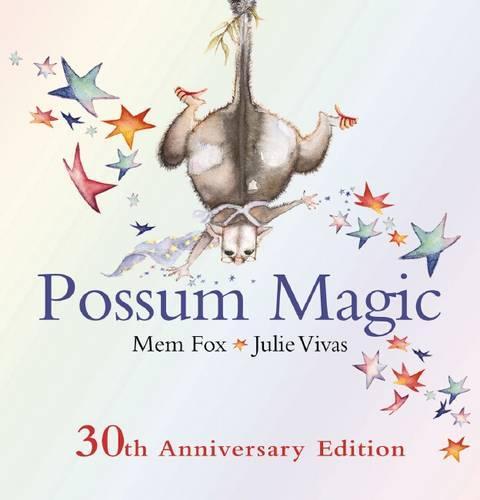 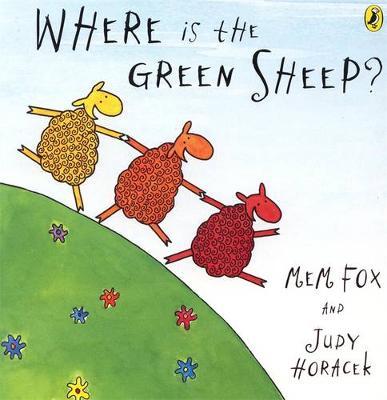 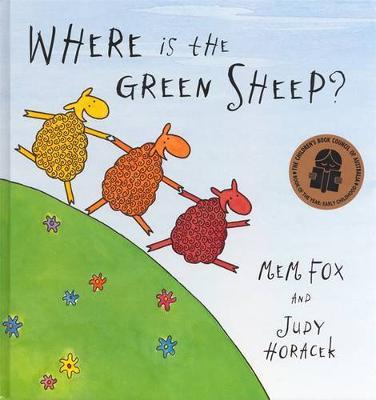