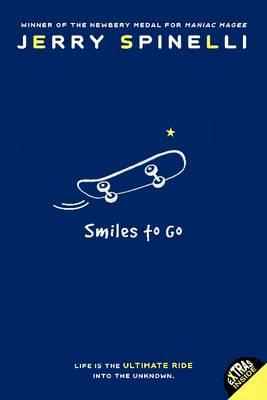 Ninth grader Will Tuppence is in control. He plans everything obsessively, from the perfect stargazing night with his crush, Mi-Su, to the regular Saturday-night games of Monopoly with his friends. He’s even planned his entire adulthood: career as an astronomer; mint condition, black 1985 Jaguar XJS/12; two kids… . But everything changes the day Will learns one startling fact: protons-those tiny atomic particles, the building blocks to the building blocks of life-can die. The one thing that was so certain in this world to Will has an expiration date. And Will’s carefully planned-out life Not so certain, either.