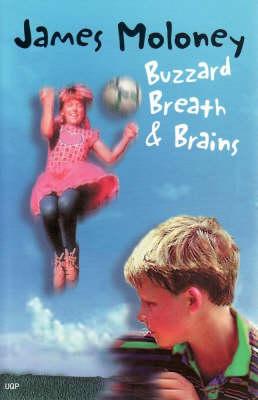 A funny and poignant companion to James Moloney’s award winning Swashbuckler. When the Principal’s prized rose garden was vandalised, Rex and his mate Tony copped the blame. But it was a set-up and Tony is ‘making enquires’. Rex’s cousin Natalie is on the case as well … Which way will Rex jump, as he discovers a new friend, an age-old dilemma and even NETBALL? James Moloney, master storyteller for young people Swashbuckler Winner CBCA Book of the Year Young Readers 1996 Buzzard Breath & Brains Shortlisted CBCA Book of the Year Young Readers 1999

END_OF_DOCUMENT_TOKEN_TO_BE_REPLACED 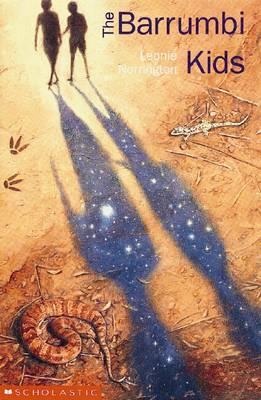 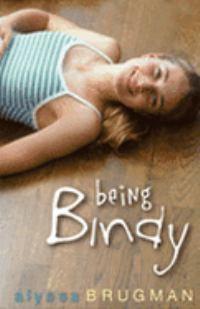 The Berenstain Bears & the Bully 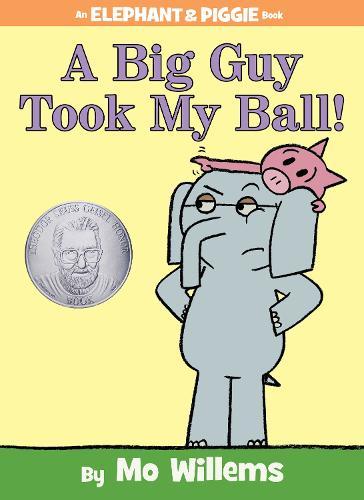 A Big Guy Took My Ball! (an Elephant and Piggie Book) 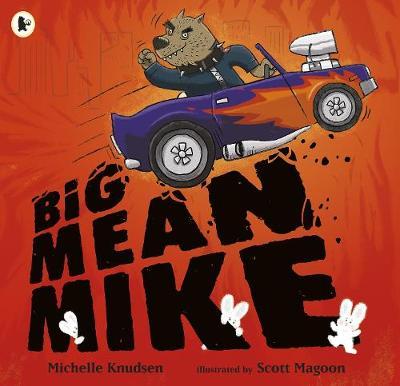 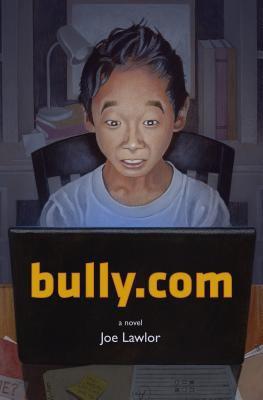