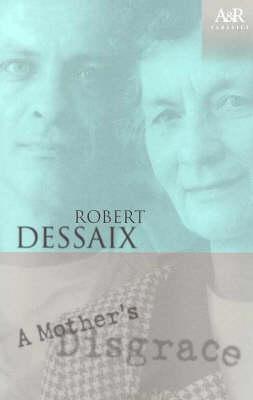 A reissue of the intimate and moving account of the search for origins and identity by respected author, broadcaster, essayist and translator Robert Dessaix. Adopted as a baby towards the end of World War II, Robert Dessaix grew up haunted by ‘a shaft of silence’ surrounding the question of his natural mother’s identity, and of his identity and sexuality. In this touching memoir, he recounts the story of a most unusual childhood on Sydney’s North Shore; of his fascination with Russia and his years spent studying in Cold War Moscow; and of his restless wanderings around the world. A Mother’s Disgrace was shortlisted for the Association for the Study of Australian Literature Gold Medal, the Victorian Premier’s Literary Awards, and highly commended for the FAW Christina Stead Award, The Age book of the Year and the National Book Council CUB Banjo Award. In 1999 it was translated into French and published by Editions du Reflet in France. 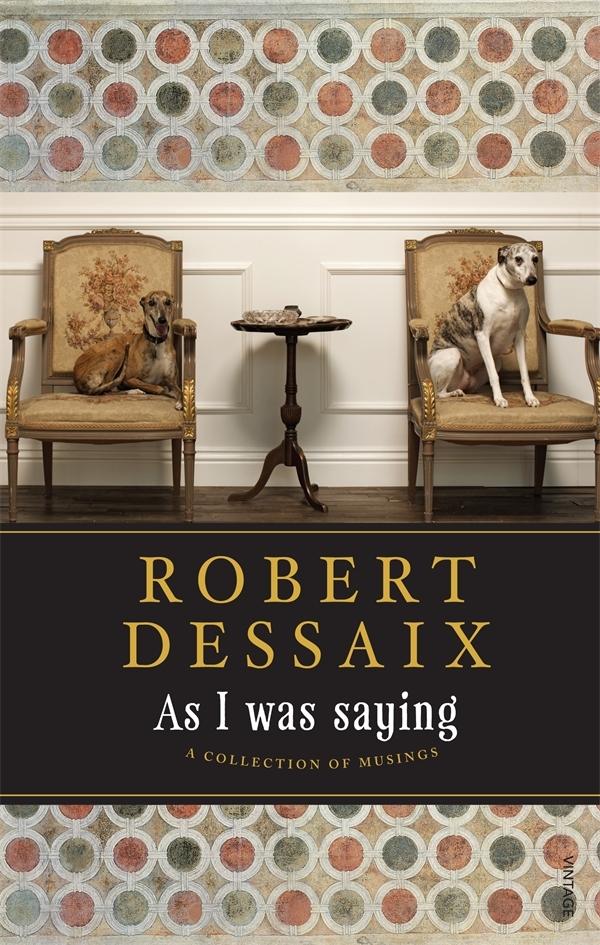 Takes the reader on a journey of self-discovery by author, critic and arts commentator Robert Dessaix. This book traces his life from adoption to a most unusual childhood to his fascination with Russia. It is a story of coming to...