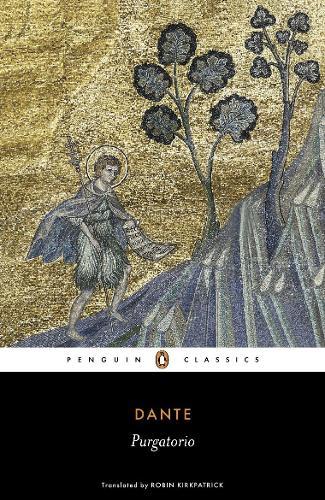 New translation of Dante’s masterpiece by acclaimed Robin Kirkpatrick In Purgatorio Dante, having described his journey into Hell, narrates his ascent of Mount Purgatory with Virgil, as he encounters penitents who toil through physical agonies, starvation and flames to assuage their earthly vices. Only by learning from them can he achieve his final enlightened transition to the lost Earthly Paradise at the mountain’s summit, where he meets his dead love, Beatrice, and prepares to ascend to Heaven. Depicting a realm of intense sensation and physical experience, Dante’s poem transformed the traditional Christian idea of Purgatory by showing how the free will of the aspiring soul could change wordly perversions into perfection. It is a brilliantly nuanced and moving allegory of human possibility, hope and redemption.

END_OF_DOCUMENT_TOKEN_TO_BE_REPLACED 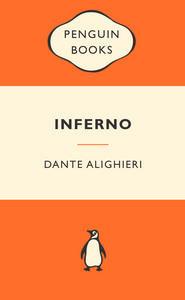 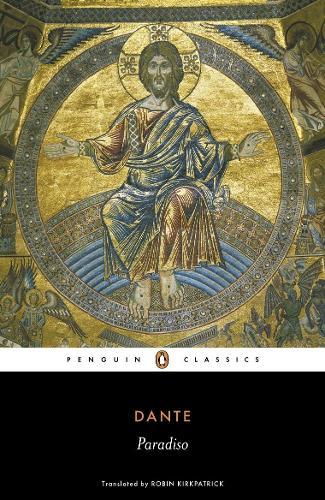 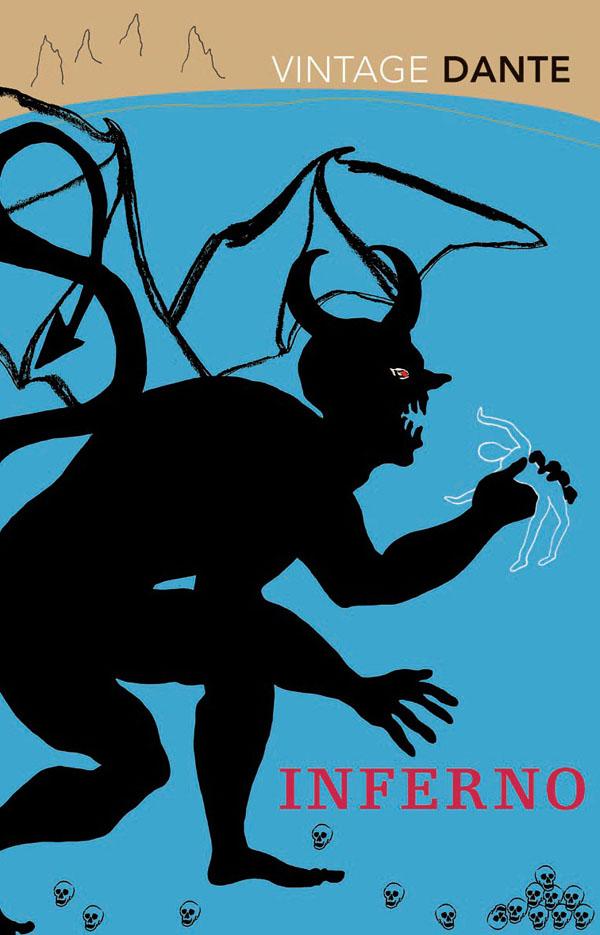 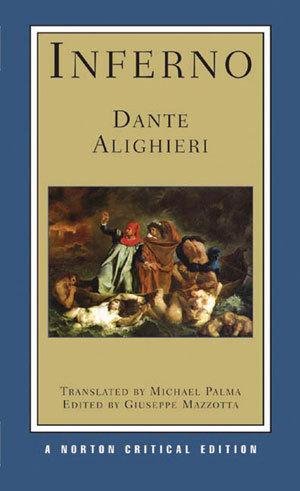 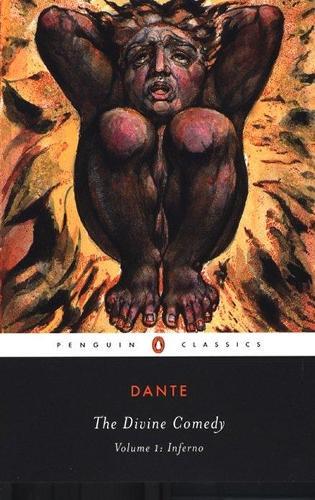