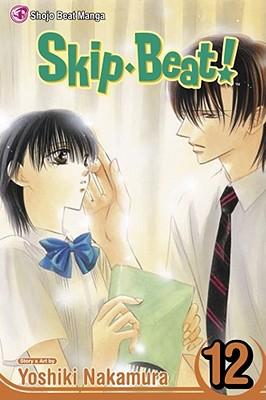 When Kyoko’s heart is broken, she decides that revenge is a dish best served in the spotlight! Kyoko Mogami followed her true love Sho to Tokyo to support him while he made it big as an idol. But he’s casting her out now that he’s famous! Kyoko won’t suffer in silence-she’s going to get her sweet revenge by beating Sho in show biz! Kyoko’s determination to help Ren continues as she lends a friendly ear–in her chicken suit. Ren opens up and confides in Chicken Bo, but is Kyoko really ready to deal with his lovelorn confession? To make matters worse, Ren’s been given an ultimatum by the LME president, and if he can’t act right by the end of the week, he’s out on his ear!