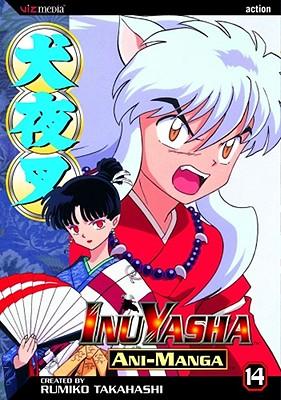 Kagome seems like an ordinary high school girl…until she’s transported to medieval Japan and discovers that her destiny links her to the powerful Jewel of Four Souls nad to a half-man, half-dog-demon named Inuyasha! Still locked in a duel to the death with Koga the wolf-demon, Inuyasha is unable to convince his foe that their battle is a trap set by the evil Naraku! Even if Koga finally accepts the truth, will it be too late? The peril increases when Naraku’s servants, Kagura and Kanna, arrive on the scene! With Inuyasha injured and the new enemies wielding unfamiliar techniques, does he have any hope of winning the fight?