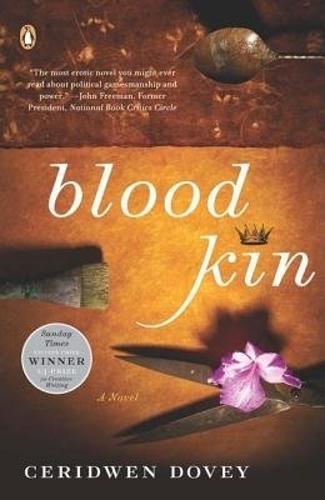 Rarely does a debut novel attract the sweeping critical acclaim of Ceridwen Dovey’s Blood Kin. Shortlisted for two prestigious awards, this tale centers around a military coup in an unnamed country, with characters who have no names or any identifying physical characteristics. Known simply as the ex-President’s chef, barber, and portrait painter, these three men perform their mundane tasks and appear unaware of the atrocities of their employer’s regime. But when the President is deposed, the trio are revealed as less than innocent.
A deeply chilling yet sensual novel, Blood Kin illustrates Lord Acton’s famous quip, ‘Absolute power corrupts absolutely’, and marks the beginning of an illustrious literary career.
$10.00Add to basket ›