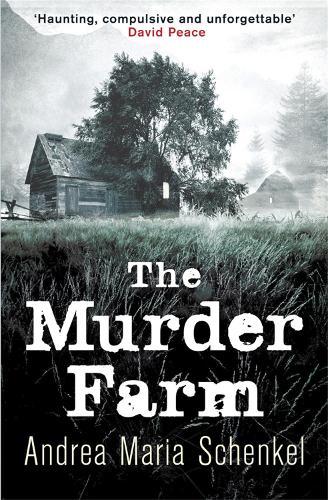 A whole family has been murdered with a pickaxe. They were old Danner the farmer, an overbearing patriarch, his put-upon devoutly religious wife, and their daughter Barbara Spangler, whose husband Vincenz left her after fathering her daughter, Marianne. Also murdered was the Danners' new maidservant, Marie, who was regarded as slightly simple. Despite the brutal nature of the killings and the small village where it has taken place, the police have no leads. Officially the crime is unsolved. And then a former resident returns home The Murder Farm is an unconventional detective story. The author interweaves testament from the villagers, an oblique view of the murderer, occasional third-person narrative pieces and passages of pious devotion. The narrator leaves the village unaware of the truth, only the reader is able to reach the shattering conclusion.