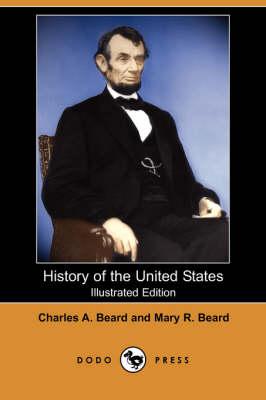 By Charles Austin Beard and his wife Mary Ritter Beard. Charles Austin Beard was one of the most influential American historians of the early twentieth century. He published hundreds of monographs, textbooks and interpretive studies in both history and political science. He graduated from DePauw University in 1898, where he met and eventually married one of the founders of the first Greek-letter societies for women, Kappa Alpha Theta, Mary Ritter Beard. She was a United States historian and campaigner for woman’s suffrage, and an influential historian. She was also renowned for her social activism. Full of illustrations, maps, portraits, paintings and photographs.