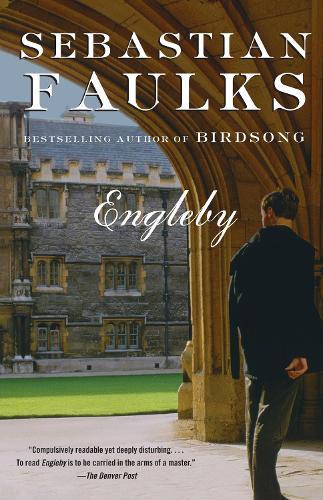 Meet Mike Engleby, a second-year student at university. Despite the fact that Mike is obviously intelligent, and involved in many clubs, it is clear that something about Mike is not quite right. When he becomes fixated on a classmate named Jennifer Arkland, and she goes missing, we are left with the looming question: Is Mike Engleby involved?