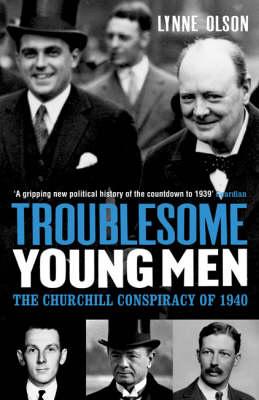 In May 1940, Britain was at war with Germany and Neville Chamberlain was Prime Minister, struggling with a poorly prepared defence against Hitler. But waiting in the wings was a group of Tory rebels who would change the course of history. They were doing the unthinkable: trying to topple their leader from power. This is Lynne Olson’s fascinating account of how these troublesome young men risked political suicide and vilification as traitors to their class, party and government, and paved the way for Winston Churchill to step in as Britain’s saviour.