Vladislav Vancura: The Heart of the Czech Avant-garde 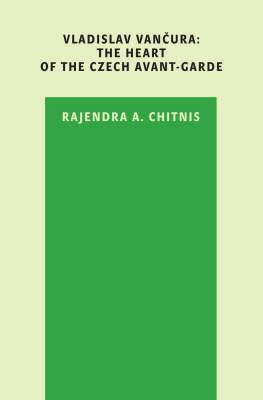 Vladislav Vancura: The Heart of the Czech Avant-garde

This is the first major analytical study in English of the work of the leading Czech Avant-garde novelist and dramatist, Vladislav Vancura, often regarded as the greatest exponent of the Czech language in prose. In the study, Vancura’s paradoxical attitude to contradictions, which he seeks simultaneously to overcome and to preserve, is used as a key to understanding his writing and its often ambivalent critical reception. His major works are considered in the context of art and medicine, Poetism and Proletarian art, Bergson and Marx, collectivism and non-conformism, judgement and forgiveness and the Renaissance and modern human being. The author seeks thus to place Vancura at the heart of Czech literature’s preoccupations and aspirations in the inter-war period.