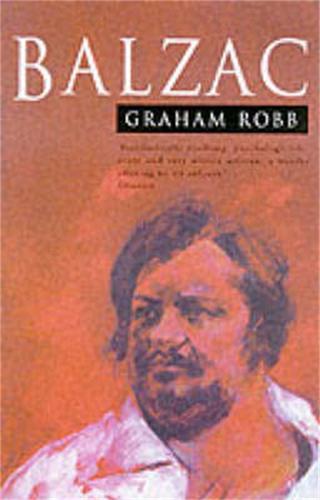 Graham Robb has produced a masterpiece literary biography in which Balzac bursts into life on every page. The living manifestation of the colourful and varied world he described, yet at the same time its most astonishing exception, Balzac is the perfect subject for biography. Robb skilfully interweaves the life with the work to paint an indelible and brilliantly compelling portrait of one of the great tragicomic heroes of the nineteenth century, a man whose influence both in and outside his native France has been and is still immense.